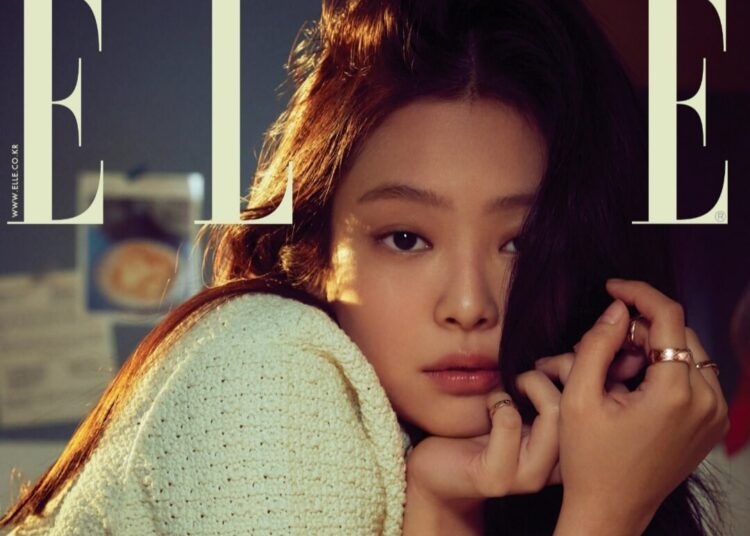 While the members of BLACKPINK have invested in solo work in recent months, fans of the group are demanding the return of collective projects. Now due to an alleged announcement from Jennie, the South Korean girl group is expected to make their comeback soon.

In the alleged video posted on Weverse by Jennie, the idol sends a message to BLINK and tells him how her life has been and the things she has been doing, including preparing for the group’s comeback that is coming soon, she adds .

“I’ve been pulling off schedules, working out and also preparing for our comeback which will happen soon“, Jennie said.

BLACKPINK Jennie posted this on Weverse! Are we finally getting a comeback? ??#BLACKPINK#BLACKPINKCOMEBACKNOWpic.twitter.com/w3ZSl4oPJz

On the other hand, according to the website, Business Post, which predicts an increase in the value of YG Entertainment‘s shares in the coming months, the group’s comeback was supposed to take place in the fourth quarter of last year, but was postponed until they could go on a world tour in parallel.

The post adds that BLACKPINK’s agency YG has plans to introduce a new girl group in 2022.

? BLACKPINK will reportedly make their comeback after this summer. (via Business Post) pic.twitter.com/MsBjjfR51e

In other related news, BLINK has a lot to celebrate this year! Disney+ celebrates the five-year anniversary of BLACKPINK , with the arrival of “BLACKPINK: THE MOVIE”, which arrived in the streaming platform’s catalog this month. With the original title “BLACKPINK: The Movie”, the doc arrived in theaters last year.

You may also like: BLACKPINK’s Rosé tested positive for COVID-19. Her schedules were cancelled

And it looks like it’s going to be a busy year for BLINK. It’s just that BLACKPINK ‘s comeback is getting closer and closer, although there’s still no official date. Jennie revealed during an Instagram that while the girls are also shining in their solo careers, she, Jisoo, Rosé and Lisa are currently “working really, really hard” on the K-Pop girl group’s comeback .