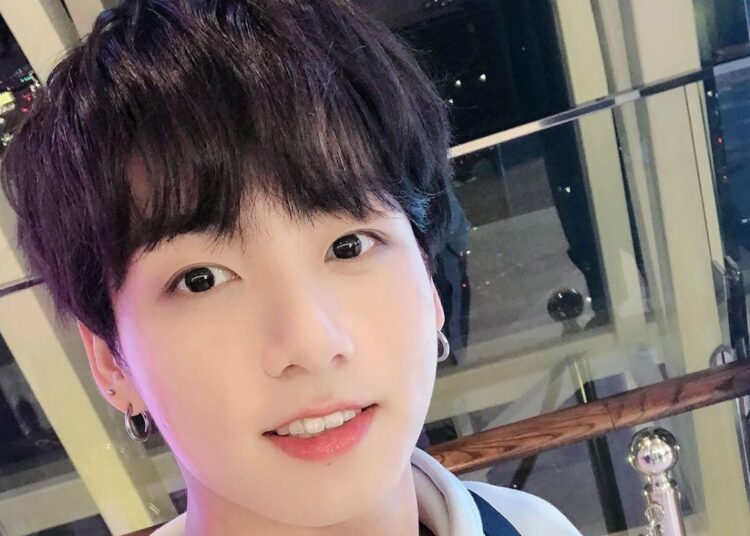 Jungkook made a decision to change his face; his left eyebrow piercing has come to an end and the idol confirmed it today. The so-called ‘Golden Maknae‘ became one of the top trending topics on Twitter as ARMY started to react to the change he made on his face, which despite not being that big caught the attention of his followers.

Jungkook uploaded some stories to his official Instagram account, where he let his 33.4 million followers see that he had a change on his face. The 24-year-old artist removed his left eyebrow piercing, which sparked a furor among ARMYs who made it trend. 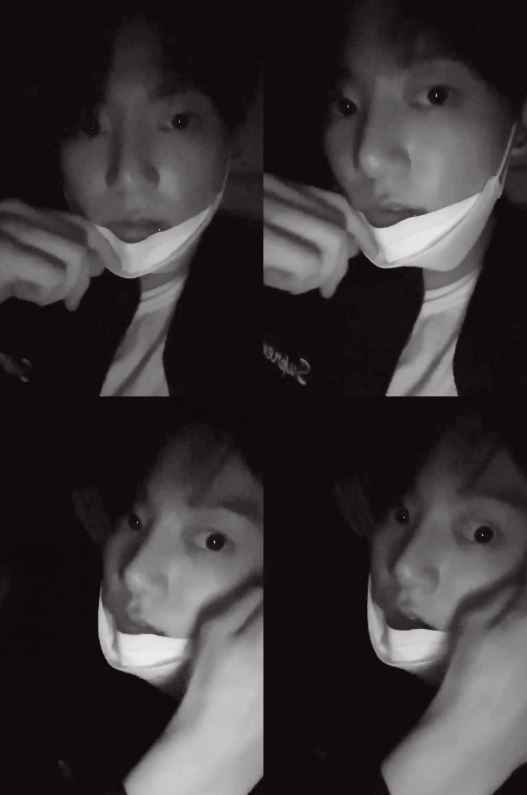 The Golden Maknae showed the accessory on his face at the premiere of the group song “Butter“, however, at the time he claimed that it was just stickers to complete his concept. But as the weeks went by, the Idol revealed that he liked the way it looked, and later confirmed that he got a couple of holes in his eyebrow.

You could also be interested in: BLACKPINK: Jennie and Rosé worry fans with this sad confession.

ARMY has massively reacted to Jungkook’s new action. Many of his fans claimed that they were not very happy with the decision Jungkook made, however they will respect it since it is the idol’s own decision in the end. Did you like or dislike Jungkook removing his left eyebrow piercing? 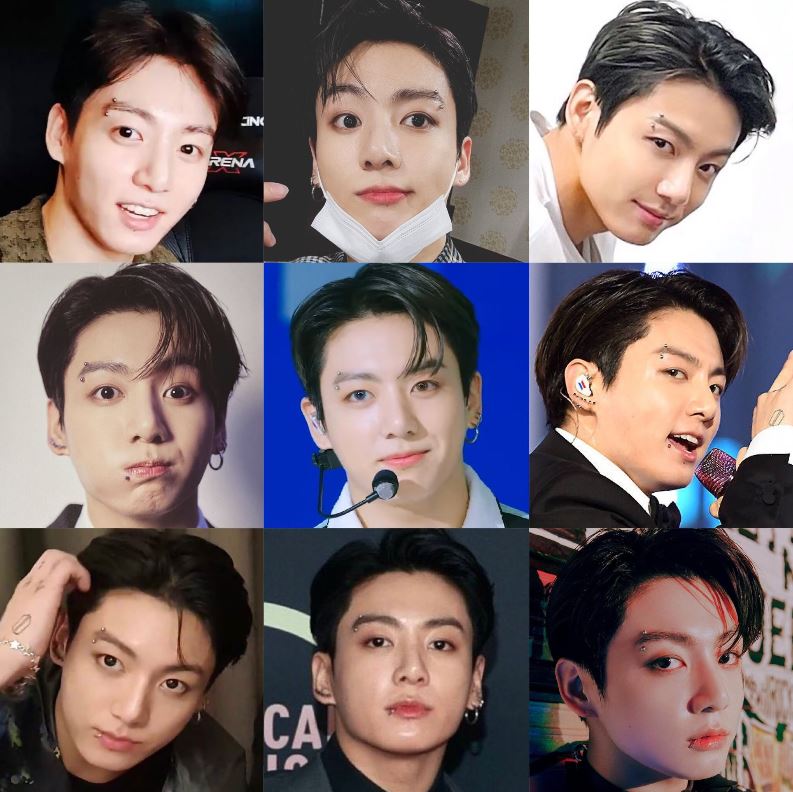