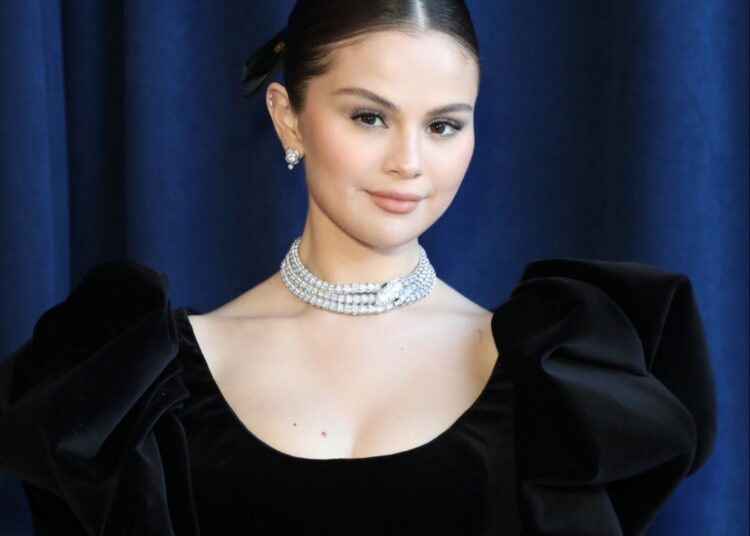 Selena Gomez sat barefoot onstage at the 2022 SAG Awards on Sunday night as she presented Outstanding Performance by an Actress in a Supporting Role along with co-star Martin Short.

The 29-year-old actress, who is currently notable for her role in “Only Murders in the Building,” dazzles in a black Oscar de la Renta dress. She completed her look, curated by designer Kate Young, with a Bvlgari necklace set with over 200 carats of diamonds that is worth a million dollars.

selena going barefoot infront of some of the biggest celebrities is actually the most selena gomez thing she could do #SAGAwards pic.twitter.com/eHViQfYFaa

Gomez, who was also nominated for Outstanding Performance by an Ensemble in a Comedy Series, wore black heels as she walked the awards carpet. However, after tripping and falling to her knees in front of the paparazzi, she ditched them all night for understandable reasons.

You may also like: Find out how many awards the ‘Squid Game’ series won at the 2022 SAG Awards

Fans were quick to notice the star’s decision to ditch her heels and shared her hilarious reactions on social media. Additionally, some netizens praised the Disney Channel actress for seeming to prioritize comfort and safety over fashion.