Tom Holland is one of the biggest names in the industry at the moment, not only for his talent but also for the masses he can move, he’s gathered a huge amount of internet fans, that hw can capitalize on.

The actor has been the focus of the cameras thanks to the success of the Spiderman franchise, in which he has the main role. He gets recognized everywhere he goes, he has no scape to the public eye.

Just recently, a girl said she felt “the luckies girl on earth” because she got in the same plane that Holland took, he was just besides her, and it was a three hour flight.

The girl got very excited, and asked him for a photo. He conceded, and not only a picture but also a video. 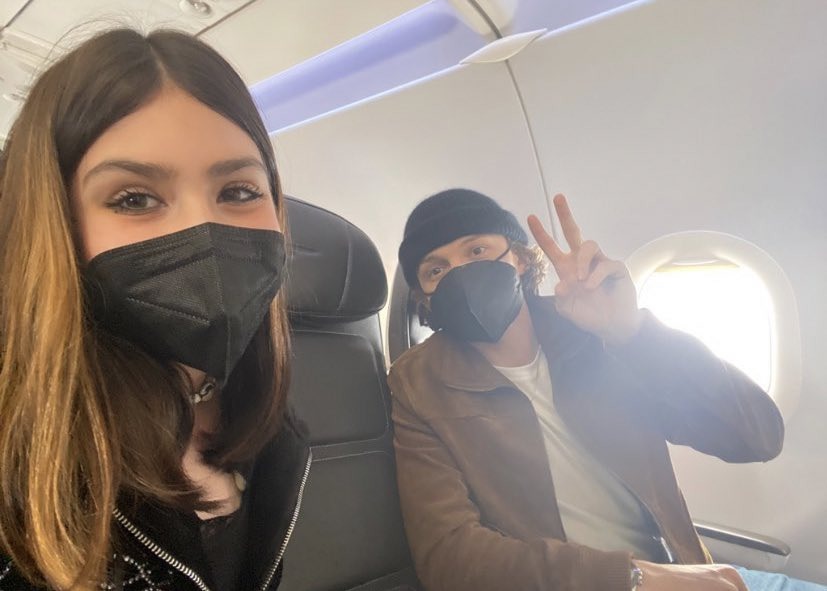 The girl, of course, posted it all on social media, where she got tons of comments and some were even bashing Holland. He was seated next to a random girl from economy class, which means he was also in economy class. The most famous face in the movies industry right now flying in economy class? 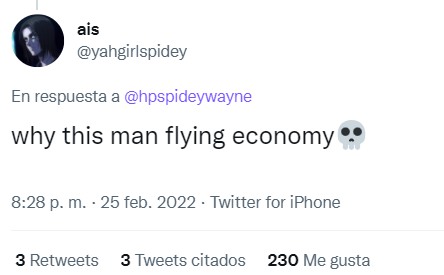 Many comments about this were made, from memes to criticism, but let us focus on this one:

wait why is tom holland sitting in economy

The fortunate girl got to have a little chat with the actor while they were on their way to the destination. Some others mentioned that the plane might not have economy or business class, so the criticism isn’t justified.

It’s not economy. There is no business class on these short flights within Europe. British Airways only offers these “Club Europe” premium seats in the front instead pic.twitter.com/Il42RJZb5n

The girl’s tweet has already gathered more than 600.000 likes, however, couldn’t he fly on a private jet? That’s another question social media has not been able to solve.