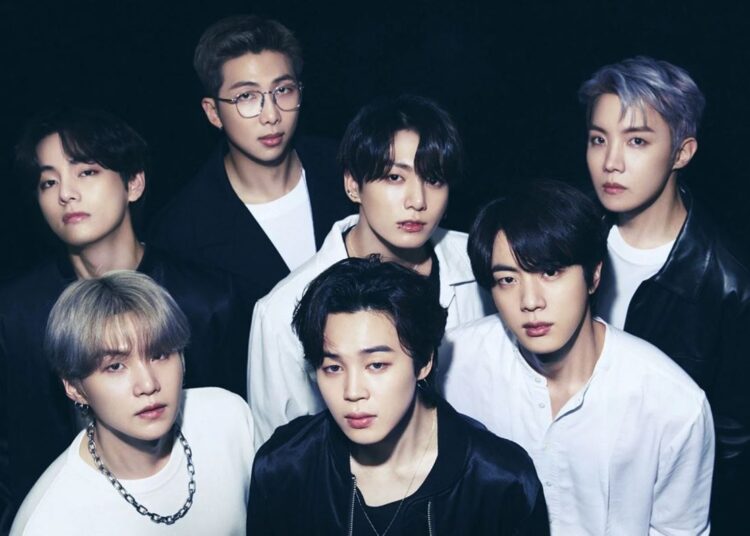 The popular kpop group BTS actually had eight members before Big Hit made the decision to expel one of them.

Before forming the alienation we know today with V, Jimin, Suga, Jin, RM, J-Hope and Jungkook, BTS had several former members who left the project. RM was the first to be recruited by BigHit, and time by time his teammates joined, but there was one of them who was stranded along the way and here we will tell you who he is.

Through the channel Vice Asia, a report about the eighth member of BTS was released. He is Kim Ji Hun, a young man who was an trainee of BigHit for two years.

He joined the agency as an 18-year-old and trained together with the idols; however, they decided to take him out of the group.

You could also be interested in: EXO’s Chanyeol visits his grandfather’s grave and brings fans to tears over the sad scene.

The last time he saw BTS was when he graduated from school, he took pics with BTS and talked with them, since then they never met again. He also says that he regrets not being able to be with them, as he admires their closeness and togetherness.

According to his experience, Kim Ji Hun revealed that Suga took care of him when he was sick, and that Yoongi was like a second father to the group members, as he trained for a whole year with them and lived in the same dormitory. Learn his full story through this video: