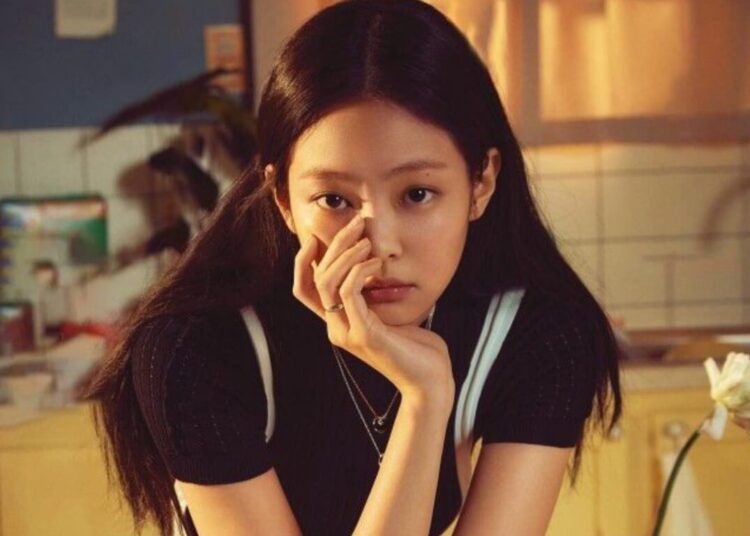 BLACKPINK’s Jennie was overjoyed to see speed skater Hwang Dae Heon win two competitions during the 2022 Beijing Winter Olympics, so she proceeded to send messages in support of the athlete.

According to an interview with Hwang Dae Heon on Kim Hyun-jung’s News Show on CBS Radio, she stated that his team doctor mentioned that Jennie had sent him messages of support and emotionally commented on the situation including praise.

“I was surprised. She felt so good. Jennie has an aura (charismatic). Her choreography and acting are amazing during her show”, she commented.

"#JENNIE never publicly cheered for our national team during the Olympics. She seems to have personally left a message of support for Hwang Dae-heon."

Likewise, Hwang said that the message Jennie sent him was:

“I enjoyed watching her spectacular game. Congratulations on the gold medal from her and she didn’t get injured”, he was very happy, as he has confirmed that he is a fan of the group Blackpink.

You may also like: BTS will collaborate with Free Fire soon, according to Garena’s advance

This news did not please the Chinese fans. As soon as they found out about this, they entered the singer’s Instagram to start leaving negative comments about her. Mainly, that Jennie no longer “considers” that she has fans in said Asian country.