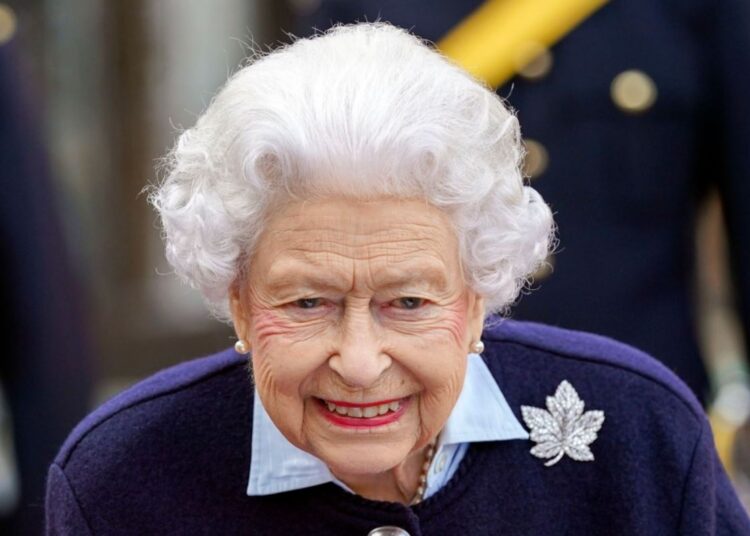 Queen Elizabeth has passed away according to reports from Hollywood Unlocked. The prestigious media revealed the news, however, it is still not certain what happened and several members of the British Parliament denied it and the media apologized to the authorities.

Hollywood Unlocked, a celebrity news outlet, reported that Queen Elizabeth II had lost her life to covid-19, however a parliamentary official said the report was not true.

The rumor that Queen Elizabeth II had died went viral very quickly on social media on Tuesday afternoon, but a parliamentary official immediately clarified the situation.

You could also be interested in: BTS’ Jungkook breaks multiple records and debuts on billboard’s major charts with ‘Stay Alive’.

“The monarch is currently recovering from covid-19,” they assured. Meanwhile, in the Hollywood Unlocked report they stated the following:

“We have been exclusively notified by sources close to the royals that #QueenElizabeth has passed away. She was scheduled to attend the wedding of British Vogue editor Edward Enninful, but she was found dead. The news is developing”

This rumor became viral on social networks after the British royal house announced on Tuesday that the sovereign had finally had to cancel the videoconferences that she had scheduled this week, since she does not feel “well” and needed rest to fight properly. effectively the sequelae of your infection.

The recovery of the sovereign will be closely followed in anticipation of the holding of three public events that Elizabeth II “hopes to attend” next month.

Rihanna confirms new music release: ‘My fans would kill me if they waited this long for a lullaby’

ATEEZ’s Mingi to take a temporary break from the group