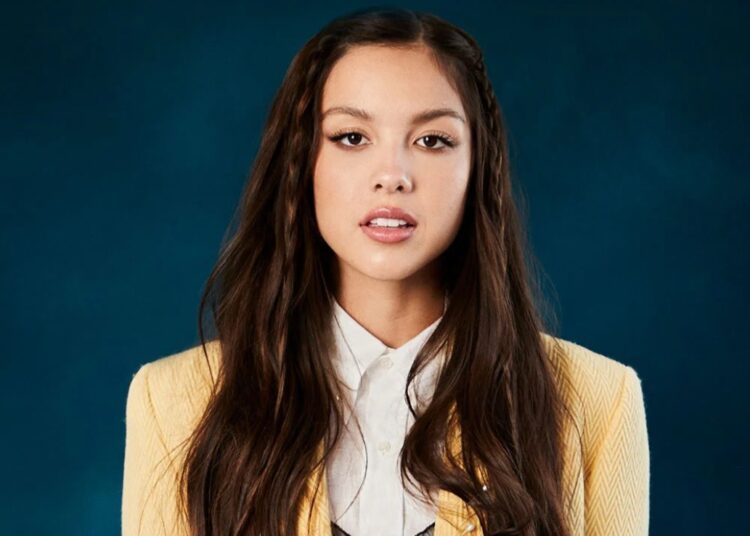 Olivia Rodrigo gave an exclusive interview to Billboard in which she talked about her upcoming musical projects. The “drivers license” singer revealed that she is working on the follow-up to “Sour”.

“I have a title for my next album and some songs”, said the artist.

“It’s really exciting to think about the next world that’s coming for me. I just love writing songs. I’m trying not to put too much pressure on myself. [I want to] kind of explore and have fun right now”.

Owner of one of the most acclaimed albums of 2021, Olivia spoke of the changes she felt when composing the tracks for her next project.

"I’m excited to create a new era of my music. I really like the way the ['Sour'] album existed as a body of work." —Woman of the Year @oliviarodrigo ?

“It’s definitely a different experience to write a second album after having a debut that was so well received“.

“I still write a lot of my music in my bedroom, and I don’t think that experience will ever change. Hoping that writing songs will always be an outlet for me to process my feelings before anything else”.

You may also like: BTS announces four shows in the USA, check the details

Although she is about to release a documentary about the production process of “Sour”, Olivia Rodrigo has decided not to prolong the era with the release of bonus tracks or remixes.

“I chose not to do any bonus tracks or special edits because Sour felt like such a distinct era in my life, and I felt like I wanted to give the songs and the album time to breathe”, said the “good 4 u” songwriter .

“And yes, I am excited to create a new era of my music. I really like the way the album existed as a body of work“, he added.