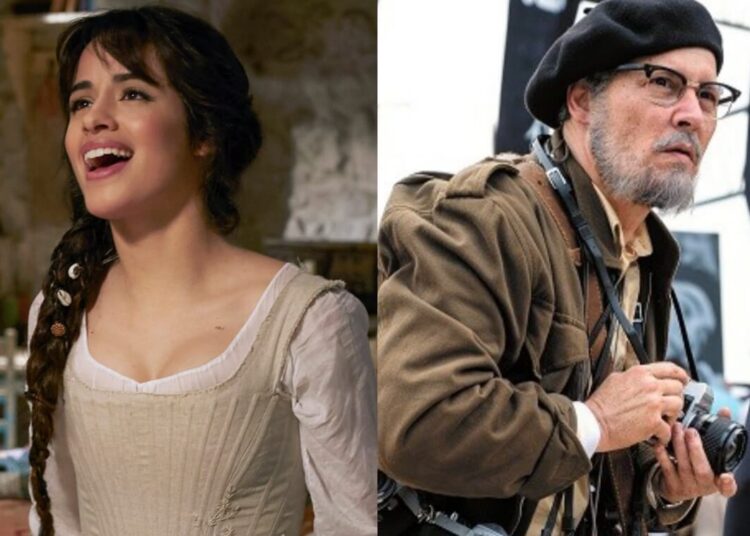 The Oscars incorporate in their 94th edition a new category, in an attempt to attract more audience, called ‘Oscars Fan Favorite‘ or the Oscars of popularity, an award that contains the peculiarity of being chosen by the public and not by members of the The academy.

This category was already proposed a few years ago, but it was not carried out due to criticism in some media. On this occasion, the public will be able to cast their vote through Twitter using the hashtag #OscarsFanFavorite for their ideal candidate to win this ‘popular award’, from February 14th to March 3rd.

How to vote for Oscars Fan Favorite ⬇️

1. Tweet your favorite film from 2021
2. Use the hashtag #OscarsFanFavorite AND #Sweepstakes in your tweet OR vote on https://t.co/dadD2i7Cy0
3. Vote up to 20 times per day

Despite the fact that everything indicated that ‘Spider-Man: No way home‘ was positioned as a favorite, as well as Zack Snyder’s ‘Justice League‘. However, Camila Cabello‘s ‘Cinderella‘ adds more and more followers. And she is not alone, because Johnny Depp and his ‘Minimata‘ aim high thanks to the actor’s legion of fans.

You may also like: The Weeknd is caught kissing ex-girlfriend Bella Hadid’s best friend

Of course, figures like Cabello draw a large number of fans thanks to her successful career in music, but the movie with which she debuted as an actress was not well received by professional critics. The same thing happens with Depp, who after his controversial case with Amber Heard, many of his followers have fully turned to him. However, this exemplifies that voting is done thinking about external factors and not about the film itself.