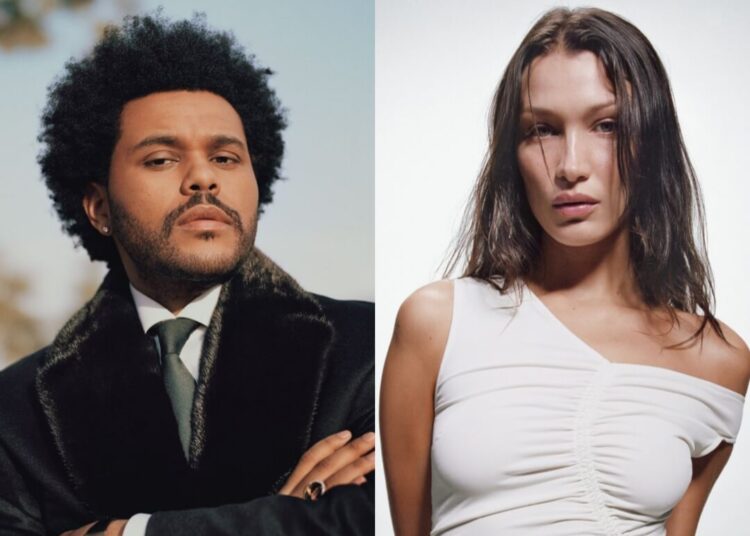 After being romantically linked to Angelina Jolie after being seen together on several occasions, The Weeknd celebrated his birthday party in style in Las Vegas, at the event the singer was caught kissing Simi Khadra, with whom he has been linked since April 2021.

Rumors about their relationship intensified in early 2022, when they were seen having dinner together. Well, with this video that circulates on social networks, it is confirmed that there is more than just a friendship between them. The images leave no room for doubt, as they appear in a very affectionate attitude.

Neither The Weeknd nor Simi were shy about showing their love to those present, although curiously they wore sunglasses inside the premises. The video of the moment has been published by TMZ.

You may also like: Olivia Rodrigo’s birthday cake had a verse from a Lorde song

Simi Khadra is Haze‘s twin sister. Her family works in the fashion industry and has luxury stores in the United Arab Emirates. They work as DJs at the most luxurious parties. They move in a very exclusive environment, for a long time they were related to the Kardashians.

The most curious thing is that she Simi was friends with Bella Hadid, The Weeknd’s ex, for some time. Everything indicates that the friendship between them was broken in April 2021, when the first rumors of a relationship between The Weeknd and Simi began to emerge. All this did not sit well with the model and she stopped following both of them on Instagram.

BTS: Suga reveals who is the girl who manages to race his heart, meets the lucky one