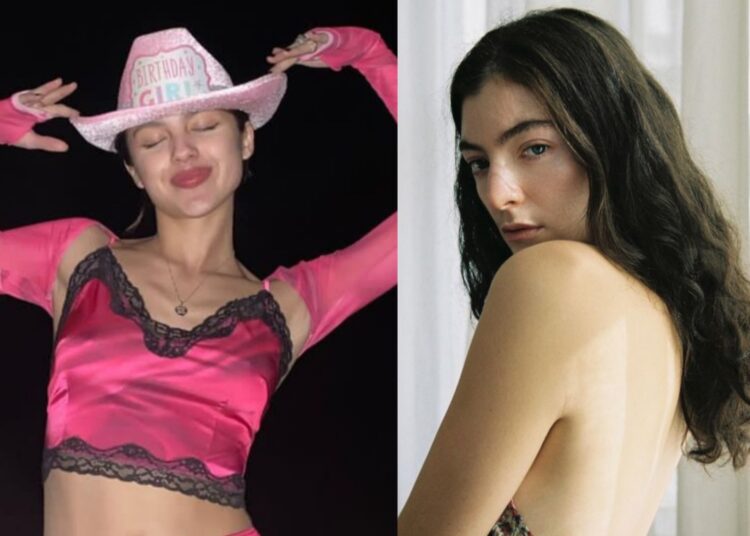 Olivia Rodrigo celebrated her 19th birthday last Sunday, February 20th. The “good 4 u” singer did not let the date pass without a special celebration with friends, in which she brought out Lorde’s name to decorate her cake.

On social media, the artist shared a carousel with images from the celebration and revealed that the decoration of her birthday cake made a reference to Lorde and the song “Perfect Places”.

The confectioners responsible for the dish wrote: “I’m 19 and I’m on fire”. This is one of the verses of the song that is part of the album “Melodrama”, released by the New Zealand singer in 2017.

You may also like: Charli XCX says collaboration with SEVENTEEN’s Vernon is “kinda soon”

Olivia Rodrigo should end the “Sour” era in style. At least that’s what fans hope after an alleged trailer for a documentary about the singer’s first album began to circulate on social media this Thursday, February 17th, but this day Disney + twitter account confirm with the official trailer.

The video shows footage of the documentary, produced by Disney+, called “Driving Home 2 U” and presents the behind-the-scenes of the construction and production of the album that marked the pop song of 2021.