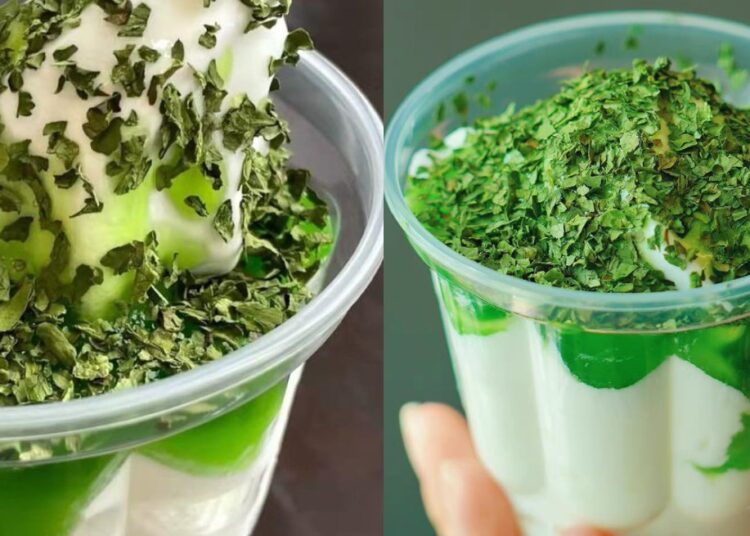 The brand’s followers have divided opinions, some in favor and some against the newly presented ice cream flavor.

New releases are always sign of criticism and customers discussing every aspect of the product, especially when talking about food, and even more so when the food tries to be innovative, such as a cilantro ice cream.

McDonalds presented the product as a “Sundae”, but the addition is what generated all the controversy. Most people associate cilantro with salted food, soups and other types of dishes that require some aromatic herb to enhance its flavor, as a condiment, which is not the case of ice cream.

The marketing that was presented in social media was also an entirely different topic of its own, the concept is “Cilantro Gang”, inviting everyone to join and taste the newest flavor.

The sundae is a vanilla ice cream that in most cases is covered with sweet additives such as dulce de leche or caramel, but in this case, it’s covered with lime and cilantro leaves, giving sour and refreshing flavors at the same time.

Are you willing to try it?