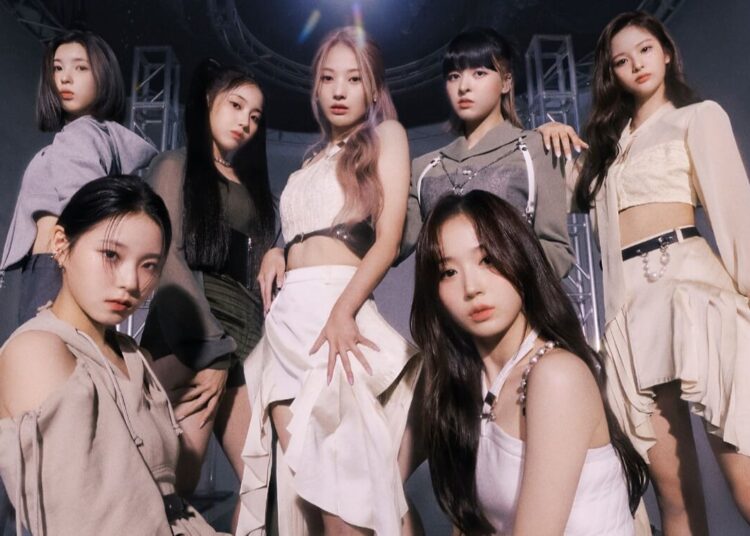 Already with highly successful groups in its portfolio, such as TWICE, Stray Kids, and ITZY, JYP Entertainment has launched yet another girl group on the market. Composed of 7 girls, NMIXX has already released its first single, the song “OO” , with the right to a super produced clip, and its first EP, “Ad Mare” .

In the biggest “modern pirates” vibe, the “OO” music video starts with the NMIXX girls dancing in front of a sunken ship and from there they go through various scenarios, all with action-packed scenes and costume changes.

You may also like: GOT7’s Jackson Wang and (G)I-DLE’s Yuqi spotted having late night visits

NMIXX is the first K-Pop girl group released by JYP Entertainment since ITZY’s debut in 2019.