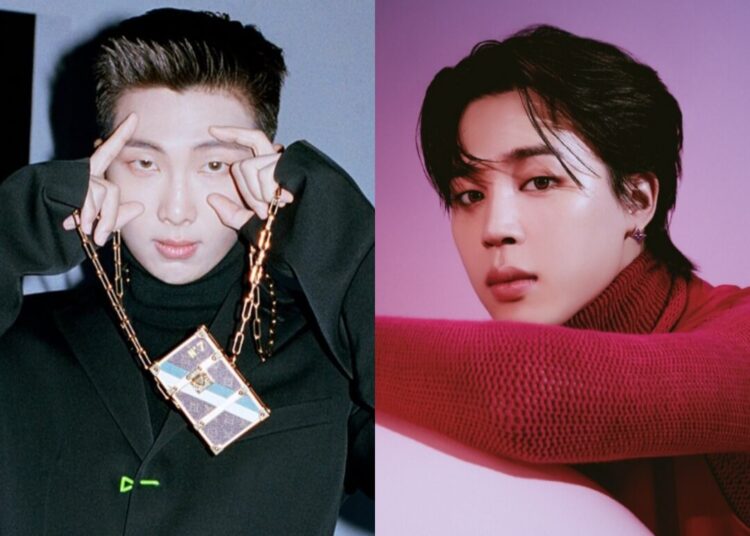 BTS idols due to their strenuous lifestyle, full of rehearsals and concerts, must have optimal physical condition, so they must also exercise daily and one of the members who has made his effort in the gym the most evident is RM.

This has been shown on several occasions, but have you ever imagined seeing RM shirtless during a BTS concert? Well, we bring good news, because it seems that he is about to make it happen in the continuation of the septet’s tour.

Bangtan Sonyeondan are returning to their professional activities after a couple of months of rest that began at the end of 2021 and, before resuming their ‘Permission To Dance On Stage‘ and bringing more surprises to the fandom, they organized a broadcast on alive.

Through VLive, this Sunday, February 20th, RM, Jimin and Suga from BTS talked for a few minutes with ARMY and also responded to comments that appeared during the broadcast. Among them, while Namjoon read everything that the fanbase put, he appeared:

“When we look at your muscles, we get excited“, read RM on the comment section.
“Aha”
“Can you see it? i don’t think you can“, he added.
“(the muscles) Seems to have grown thicker“, Jimin said while touching the muscles alongside with Suga.
“It’s the same x2“, RM said
“Ohhh oh oh” Jimin reacted.
“Don’t be like that” RM again.
“I heard a rumor that you’ll remove your shirt during the concert.. hahaha” Jimin said finally.

? "when we look at your muscles, we get excited"
? aha
? can you see it? i don't think you can
? (the muscles) seems to have grown thicker
? it's the same x2
? ohhh oh oh
? don't be like that
? i heard a rumor that you'll remove your shirt during the concert.. hahaha ?
+ pic.twitter.com/Mj4oYfcJgI

Although nothing is confirmed, anything can happen and ARMY will have to wait for the next lineup concerts to check it out.