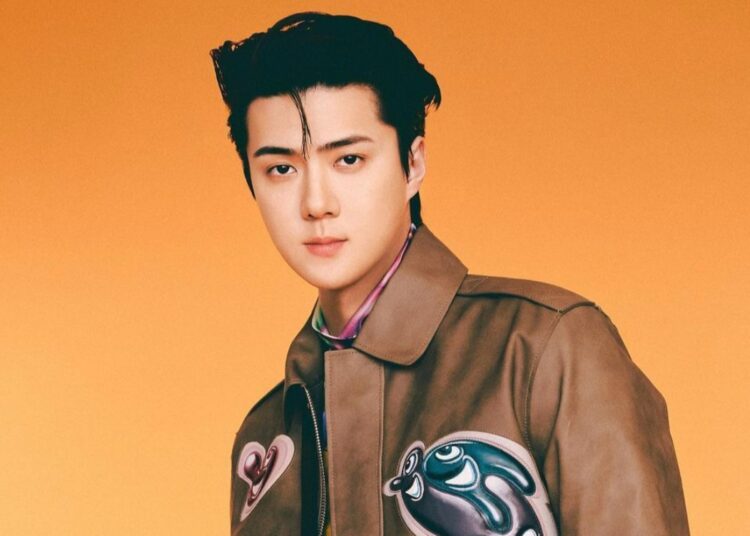 SM Entertainment‘s EXO debuted on April 8, 2012 with the song “MAMA“. From this, all the members of the boyband have had a job as soloists. Even Suho, who recently got out of the military, released a solo album.

Since February 21, 2022, EXO-L, EXO’s fan club, asks that SM Entertainment allow Sehun to do solo activities before he enters the military service and demands that the company treat him better. For this reason, the group’s fandom has manifested itself on social networks with the hashtag #TreatSehunBetter.

This is not the first time that EXO-L has made such requests to the music agency. In 2019, Chinese fans created the #sehun_needs_fair_schedules, due to the same situation that is currently happening.

You may also like: BTS’ Jungkook uses WhatsApp and ARMY finds out. Read the details

According to the Koreaboo news page, user @OHsehunbar started this move and SM Entertainment deleted the post within hours. The hashtag has been a global trend, especially in Turkey, the Philippines, Indonesia, the United Arab Emirates, among others.