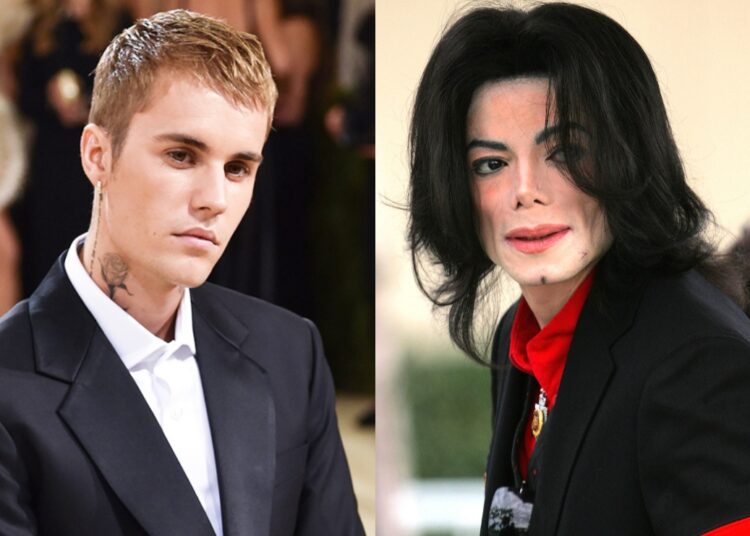 Justin Bieber has one of the most successful careers in decades. Last week, his most recent single, “Ghost”, topped the US pop radio charts , making it the third song from the “Justice” album to achieve that feat.

With his new achievement, the Canadian star breaks a record that belonged to Michael Jackson and becomes the male solo artist with the most “number one” songs on pop radio in the country. Bieber has placed 12 songs at the top of the charts, while the King of Pop has reached the top position 11 times.

.@justinbieber breaks the record for most #1 hits by a male soloist at US Pop radio, surpassing Michael Jackson.

You may also like: Queen Elizabeth II tests positive for COVID-19, is she critical?

It was supposed to be a party, but it ended in a shooting. Justin Bieber gave an ‘after party’ full of celebrities at The Nice Guy nightclub, in Los Angeles, in the early hours of Saturday, February 12th, after his show at WeHo, and three people left shot. One of the victims is rapper Kodak Black.

The information is all from the TMZ website, which covered the night. According to the vehicle, at around 2:45 am, Kodak Black, Gunna and Lil Baby were on the sidewalk outside the nightclub when the shooting began. There were ten shots in a row and the victims were taken to the hospital in stable conditions.

According to Kodak Black’s advice, a man tried to rob a member of his team. Kodak charged at the person and then the gunfire opened. The rapper was shot in the leg. It is unclear whether the shots were fired by the same assailant who tried to rob Kodak Black’s employee .

Lisa’s new promo collab with BVLGARI has an EXPENSIVE price