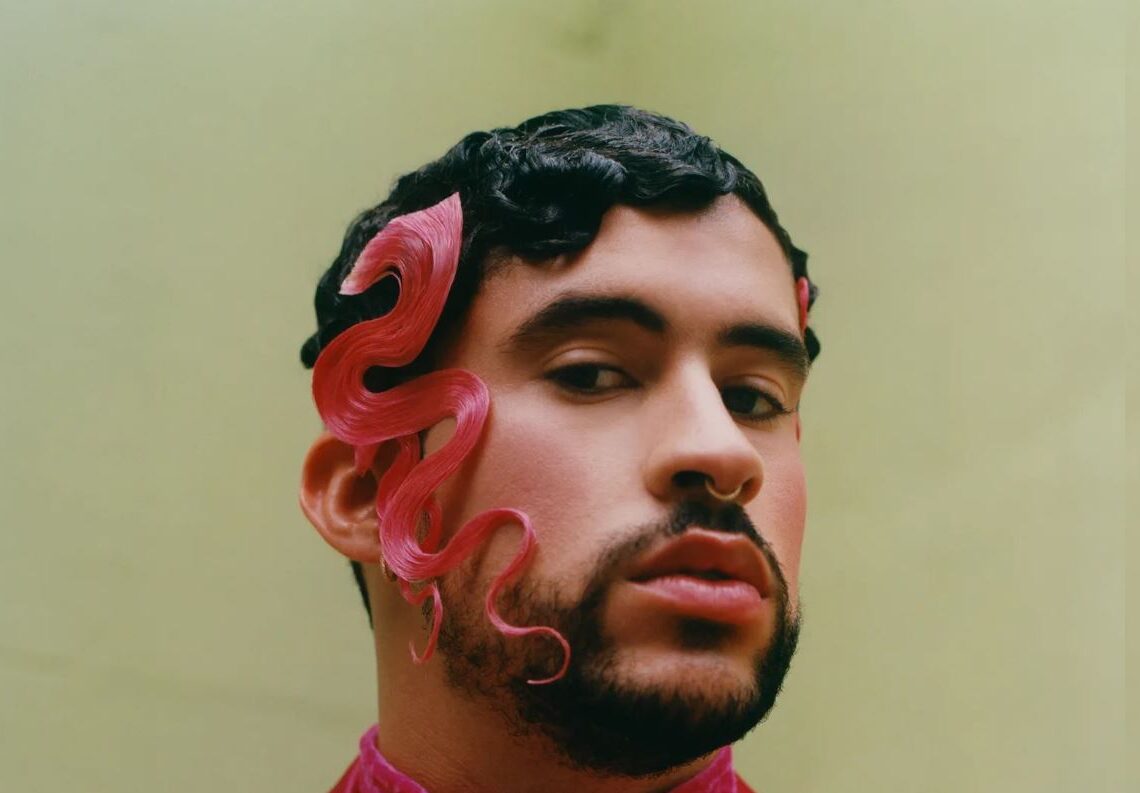 His fortune amassed more than 18 million dollars, all due to his incredible success ever since his beginning. It’s common for celebrities that become rich very quick to start buying items they don’t really need or that just don’t have any additional value, realizing it’s useless in the future. Many artists have been known to make those mistakes.

Puerto Rican Singer Bad Bunny took this theory to the maximum after buying a Bugatti Chiron 110 ANS, valued in 3 million dollars. He showed up to the Latin Grammys 2020 in this car, and it’s also the picture for the cover of his song “De Museo” (Belongs in a Museum in translation), song that up to this moment has more than 64 million plays on YouTube.

It also made an appearance in the WWE where his cap of 3.6 million dollars was painted in red.

Even knowing all the characteristics and features of the vehicle, Bad Bunny confessed in an interview that he doesn’t even drive it, instead, he drives a Toyota Corolla from 2003, and that he regrets ever buying that expensive Bugatti. Here’s what he had to say:

“I don’t know what to do with this car and it’s problems. It’s all problems: guidance, safety insurance, taxes, everything is a big problem.”

It’s a purchase that for the majority of us would be impossible, but for Bad Bunny it was just an expensive mistake, oh well. It’s unknown if the singer keeps this car on one of his mansions, or if he’s sold it.