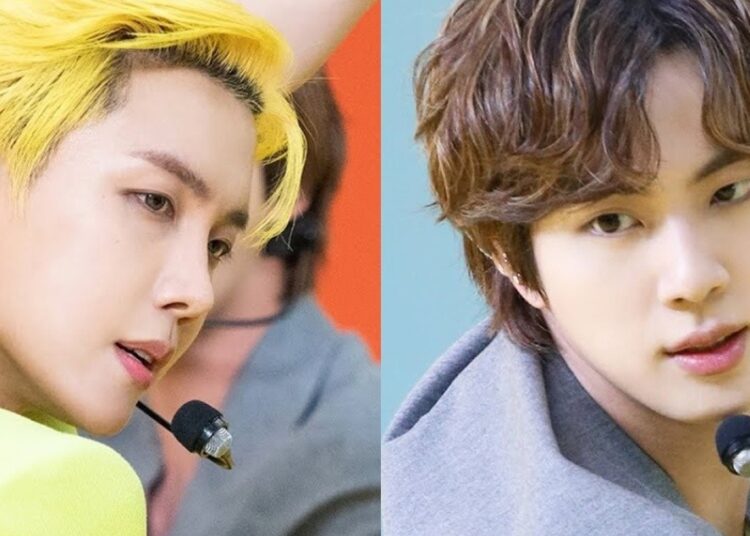 BTS’s fans, ARMY, were surprised to know the gift that Jin gave his friend and teammate for his birthday, since it was kind of unconventional to say the least.

This past February 18th, BTS member J-hope had his birthday, and social media was flooded with the best wishes for the birthday boy who had just turned 28 years old, 29 in Korea (since in that country you are born being 1 year old, However, something else caught the fans attention, happens to be that Jin, also member of the group, gave him a rather peculiar and expensive birthday gift.

BTS’s rapper seemed grateful to Kim Seokjin for the presents he was given, however, the “Mama” interpreter showed special curiousness about one gift in particular, it was of course Jin’s gift.

In a picture he posted on his Instagram Stories, J-Hope showed that Jin gave him a brush to wash the toilet, no doubt, one of the most particular items that you could give to someone as a birthday present, but not only that, it also happens to be a limited edition, high cost, toilet washing brush.

The brush is covered in gold and since it was a limited edition, its price is quite high, close to the 2.200 dollars. What an exclusive and luxurious cleaning tool.

Who would wash their toilet stained with feces… with gold?