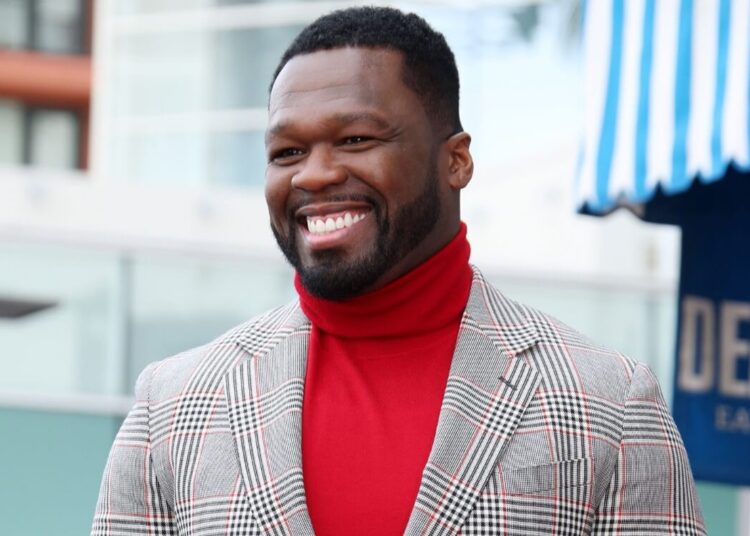 Deadline exclusively revealed yesterday, February 18th, 50 Cent, whose real name is Curtis Jackson  is developing a live-action film based on the character Xerø, created in 1997 by screenwriter Christopher Priest for the publisher DC Comics, through his producer G-Unit Film & Television.

The plot will follow a black government assassin who disguises himself as a white man to blend in anonymously at the exotic Casino Royale. Spanning the chasm between this elite space and the marginal streets of East St. Louis, Illinois, Trane Walker is a man who lives in two worlds but owns neither. Xerø tells the story of his moral awakening and the life-and-death dangers he presents.

This is a Big One, Christopher Priest is the writer who brought you black Panther and broke the color barrier at Marvel. DC’s BatMan,SuperMan, AquaMan, WonderWoman,TheJoker, and now( Xero )GLG🚦GreenLightGang 🎯Bulls Eye I don’t miss @bransoncognac #lecheminduroi pic.twitter.com/Cyao7FvNT8

“There is no one better than Christopher Priest to bring G-Unit Film & Television into the world of comic book superheroes. (…) See how we built Xerø into a franchise alongside Christopher and Color Farm Media. I can’t wait for the world to get to know Trane Walker in a whole new way”, Jackson declared .

Credited as the first black writer and editor to work for both DC and Marvel, Priest said:

“Xerø depicts a slow-moving car crash at the crossroads of race and class. The likeness of struggle represented by the life experiences of Curtis ’50 Cent’ Jackson, G-Unit Film & Television, and Color Farm ensure a wide depth of firsthand appreciation for this delicate balance. It’s exciting to work together to create this new world”.

There is still no release date for the film.