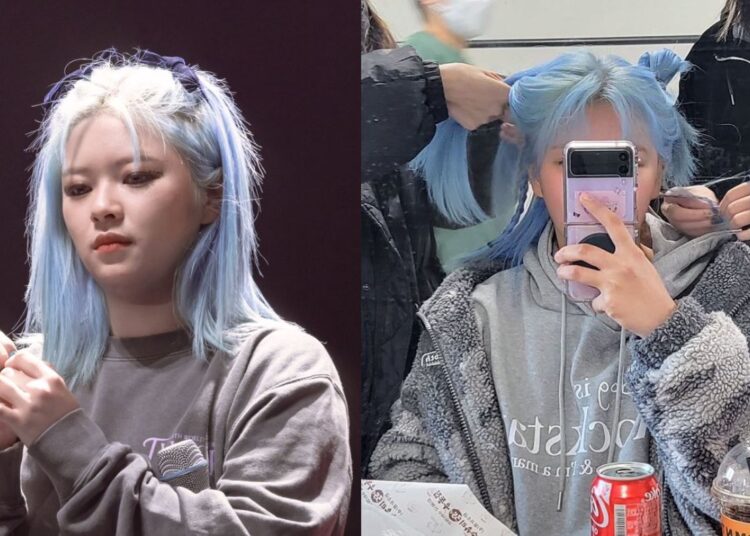 Jeongyeon’s fans saw her perform at the concert in Los Angeles during the girl group’s fourth world tour.

During this time, TWICE was able to stand in front of their fans as a full nine-girl group and thrilled their fans. However, fans were concerned to see that Jeongyeon had a pained expression, as the disc in her neck did not appear to be fully healed.

Although she refrained from doing any neck-straining choreography, ONCE were concerned that Jeongyeon would push herself harder than necessary.

You could also be interested in: 18-year-old girl offers her virginity for a ticket to the Bad Bunny concert.

Fans were more concerned that she had not participated in the performances in Seoul in December due to health reasons. On this day, fans gathered in various social media communities to share their concerns about the artist’s health.

Some time ago, the talented girl had gone on hiatus due to the injury she suffered to her neck in June 2019, just before the group’s return with the ninth mini-album. Since then, she has been taking breaks due to other health reasons such as panic and anxiety disorder.

BTS: J-Hope cried after revealing what is happening to his dog