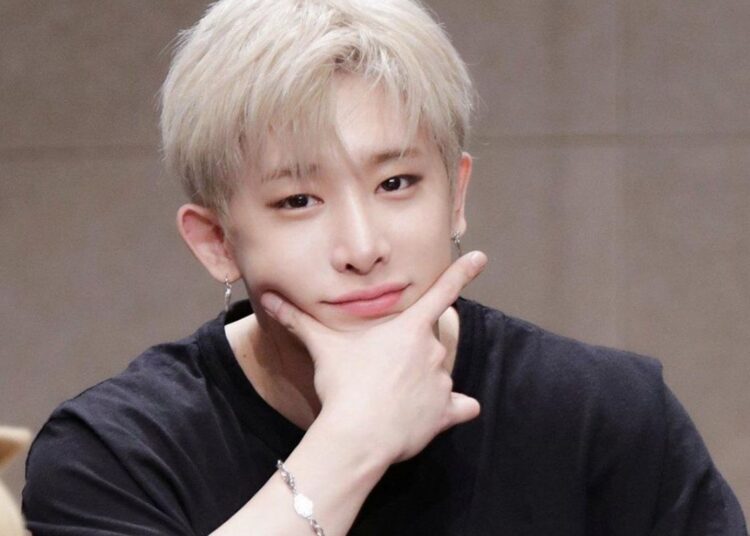 Wonho started a new phase in his solo career this Wednesday 16th, with the release of the single album “Obsession”. He, who was a member of MONSTA X until 2019, drove fans wild with an intense MV for the song “Eye On You”.

The disc has two tracks “Eye On You” and “Somebody”. The title track was composed by Wonho and delivers a darker vibe, especially in the MV. (midcitiespsychiatry)

The artist has appeared shirtless on social media several times and now was no different.

But beyond that, powerful effects and choreography make up the video.

Wonho left MONSTA X after a controversy with actress Jung Da Eun. She publicly accused him of owing her money.

The theme took poorly in South Korea and the agency Starship decided to shut him down so that the rest of the group would not be harmed.

You may also like: ATEEZ’s San tested positive for Covid-19 for the 2nd time

At the time, he released an open letter apologizing to the public for the inconvenience. Many fans protested his departure, with demonstrations outside the building where the Starship office is located and even with a billboard in Times Square, New York. But nothing came of it.