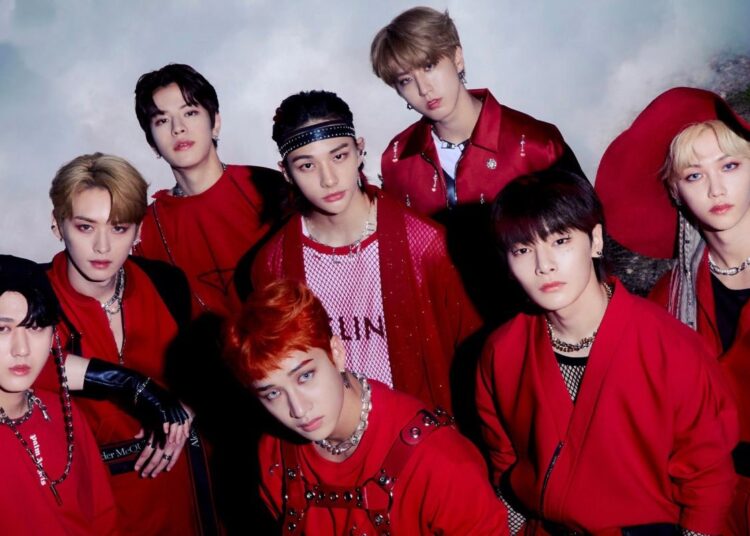 On February 13, 2022, Stray Kids held their second fanmeeting “SKZ’S CHOCOLATE FACTORY” where they shared time with the fan club, STAY. However, their company, JYP Entertainment, released the first teaser for their new comeback “ODDINARY”

In the teaser for Stray Kids’ “ODDINARY”, Felix is ​​seen walking down the street with a lighter in his hand. He enters a building called “Ordinary”, where the other members of the group are, as well as I.N challenging one of them.

Most of them have a mysterious attitude. In addition, there are posters of missing boys like I.N, Lee Know, and Han. At the end of the video, Hyunjin is seen, apparently, approaching Felix’s ear to whisper, then, and the possible death of Felix. In addition, they place the phrase “Do you want to be ODDINARY?“.

The next release of Stray Kids will premiere on March 18, 2022 at 1:00 p.m. in South Korea time. The pre-sale of the “ODDINARY” album by Stray Kids started on February 14, 2022. From now on, it can be accessed to buy in the official stores and fanbases. As mentioned, the album has 3 versions, two standard and one limited.

You may also like: BTS’ V tests positive for Covid-19, read the statement

In other related news, On Wednesday, JYP Entertainment announced that Felix will temporarily limit his activities on Stray Kids. The artist has been diagnosed with a herniated intervertebral disc and needs to “avoid postures and activities that put pressure on his spine”, while receiving treatment for his recovery.

Felix went to the hospital after experiencing back pain. With the diagnosis, it was defined that his participation in “Stray Kids 2ND #LoveSTAY SKZ’s Chocolate Factory” now on February 12th and 13th will be limited.

Prince Harry criticized for cashing in on death of his mother, Princess Diana