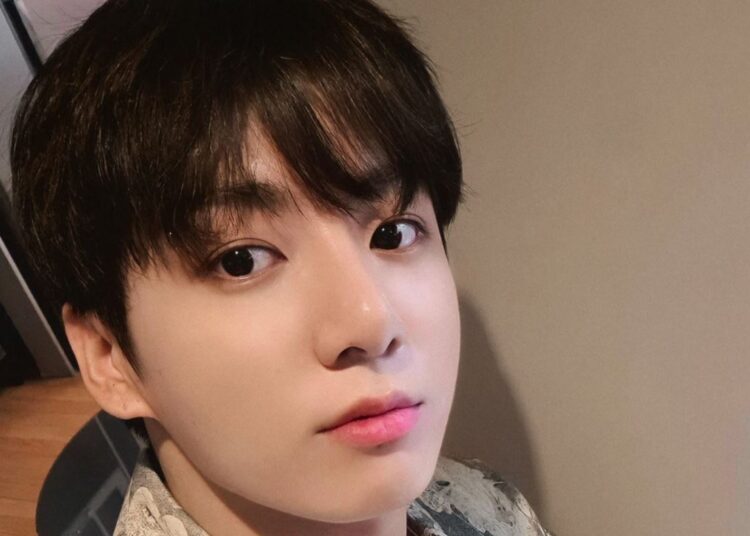 BTS‘ contract will end in 2027, and they are at the highest of their career with GRAMMY nominations, millions of albums sold and sold out stadiums. They have also received a waiver from the Korean government to delay their military service.

Focusing on music is one of their priorities, so it may take time for them to find a partner or get married. Some of the members have discussed the idea of ​​getting married, even revealing how many children they would like to have, but Jungkook doesn’t think so.

“I’m going to say this one more time, I don’t want to get married”

You could also be interested in: BTS: Jimin traveled to see Jungkook and spend Valentine’s Day together.

These were the words of the Golden Maknae ever since, though he didn’t reveal the exact reason for his thoughts on marriage. On another occasion, Jungkook said that he will marry only a girl who does not know him, something that ARMY considers impossible, since he is one of the most famous artists in the world.

Another reason for his refusal may be that he is very young, he’s only 24 years old, and he also used to be very shy with girls. In addition, his personal life is kept private, so it is unknown if he has a girlfriend, although his ex-partner assured that Jungkook made him a promise to marry her.

BLACKPINK’s Rosé enchants with her beauty wearing a sheer dress