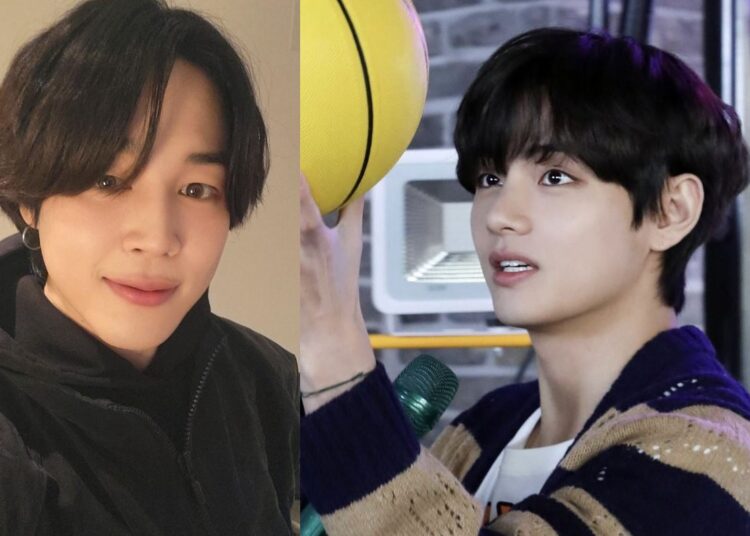 BTS ARMY in the United States woke up with new selcas of Jimin on Weverse, these came like a blessing after the news of Taehyung’s contagion with COVID-19. During the morning of February 15, the K-pop superstar uploaded new selfies to the platform that show his current look.

These are the first photos of himself that he shares after his operation for acute appendicitis, so the fandom celebrates the update with special emphasis.

The famous 27-year-old Korean underwent surgery in the early morning of January 30th (KST) after going to a hospital with severe abdominal pain. He also tested positive for COVID-19 before undergoing surgery, according to his agency Big Hit Music on January 31st.

You could also be interested in: BTS’ Jungkook reveals he will never get married and the reason will shock you.

Today, Jimin used his social networks to upload two photos, curiously, one of these included the word ‘V‘, which refers to his partner and dear friend, so Jimin shows his support. 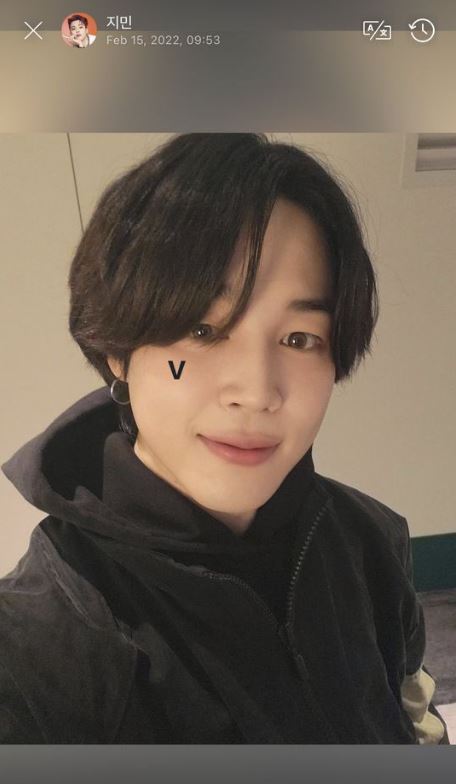