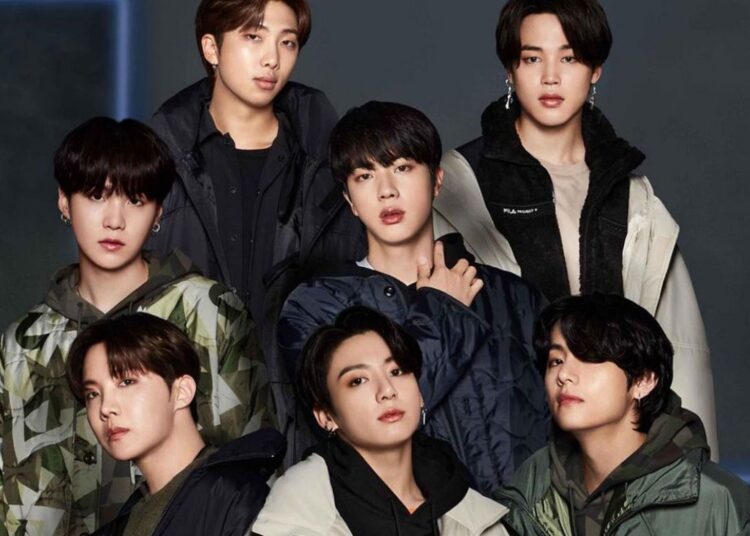 Following the false alarm that the BTS and Samsung commercial would appear at the Super Bowl 2022 halftime show, fans of the Korean group witnessed a hilarious moment between Jin and J-Hope on Instagram for Valentine’s Day. If you are ARMY, find out here what is the new nickname that Hoseok gave to the oldest member of Bangtan.

On February 14th (KST), Jin, whose real name is Kim Seokjin, delighted his fans with two Valentine’s Day photos on his personal Instagram account. After a few moments, ARMY got a big surprise with the new name with which J-Hope addressed Jin, “The little prince“, the BTS rapper wrote, along with an emoji on Seokjin’s post.

J-Hope’s comment quickly went viral on social media and ARMY made Jin’s new nickname trend. “The little prince” was a prominent topic in the k-pop section of Twitter.

You may also like: BTS did not appear in the Super Bowl 2022. What happened to Bangtan?

In other related news, the news of the possible appearance of BTS in Super Bowl LVI began on the Audacy page on February 10, 2022, where they mention that the septet would be in the Samsung commercial. Given this, various news published the same note.

However, this did not happen.

In the background is Suga‘s “Over the horizon” song and this would be his promotion as a producer. Given this, it was thought that this would be the commercial that would appear during Super Bowl LVI.

Even though BTS was not at the 2022 Super Bowl with the commercial for the tech giant Samsung, the song “Butter” appeared when the host announced the teams that were going to compete. However, this moment was only seen on the ABC channel in the United States, not for Latin American countries.