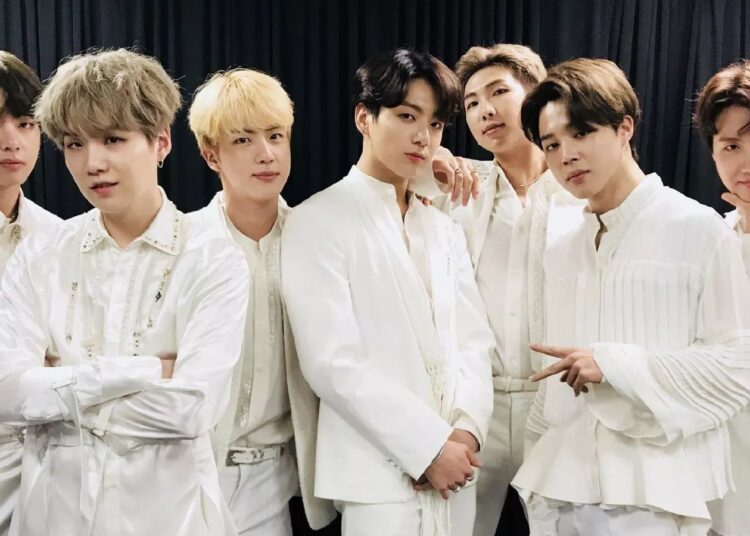 BTS did not appear in the Super Bowl 2022. What happened to Bangtan?

The news of the possible appearance of BTS in Super Bowl LVI began on the Audacy page on February 10, 2022, where they mention that the septet would be in the Samsung commercial. The article comments that the two minutes of the video would be in the Super Bowl on February 13 of the same year. Given this, various news published the same note. However, this did not happen.

On February 9, 2022, BTS collaborated with Samsung to promote new technology devices. In the background is Suga‘s “Over the horizon” song and this would be his promotion as a producer. Given this, it was thought that this would be the commercial that would appear during Super Bowl LVI.

Even though BTS was not at the 2022 Super Bowl with the commercial for the tech giant Samsung, the song “Butter” appeared when the host announced the teams that were going to compete. However, this moment was only seen on the ABC channel in the United States, not for Latin American countries.

You may also like: EXO’s Suho writes letter to fans after completing military enlistment

The ARMY fan club looked forward to seeing BTS in the Samsung Super Bowl commercial. However, they realized that this was not going to happen when the game was over. For this reason, the boyband’s fans decided to express their anger at the page that began to create the rumor of the alleged appearance, Audacy, through Twitter.

BTS ‘Dynamite’ sold over 2 million units in the U.S