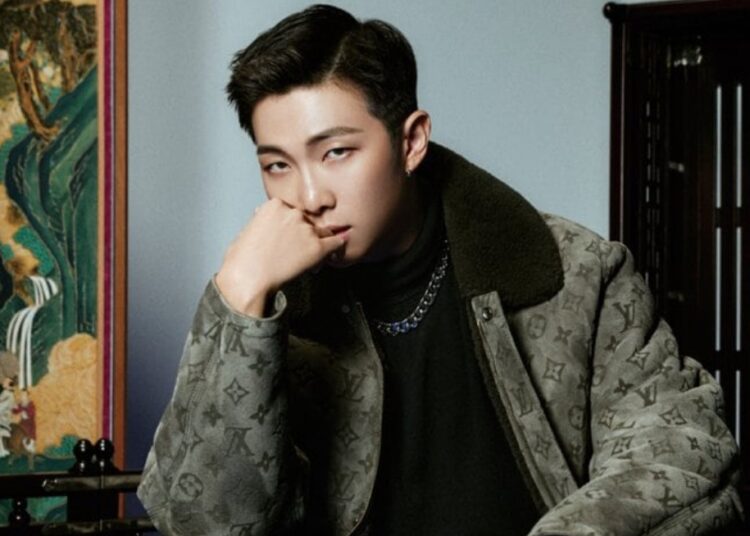 RM has finally shown fans where the magic happens! Through his Instagram, the BTS leader took a tour of his famous studio known as ‘Rkive’. It is in this special place that most of the K-Pop group’s songs are made. Check out:

‘Rkive’, a pun on the word “file”, was chosen by RM as his Instagram user . It’s the perfect place to do anything from crafting BTS’ upcoming releases, to livestreaming to interact with fans;

The natural decoration, made of wood and works of art, are the representation of what the artist likes. The room is filled with paintings and sculptures, including ceramics of four children’s faces by Japanese artist Shigeru Otani.

Check out the photos posted by RM on his profile on the social network:

In other related news, the Super Bowl, the most anticipated American football game in the United States, will take place this Sunday, February 13th. Rap stars are confirmed for the famous halftime show, but did you know that BTS will also be making an appearance at the event?

But calm down, we’re not talking about the presence of the K-Pop group! What’s going to happen is this: BTS’s new commercial with Samsung will be shown on North American television!

“International superstars @BTS_twt are featured in a new advertising campaign from longtime partners Samsung, advocating for a cleaner planet. The two-minute clip will be aired on Super Bowl Sunday.”https://t.co/uxne52dmWD pic.twitter.com/UOAfEKJgS2

You may also like: BTS’ Suga and Jungkook released new song “Stay Alive”
The technology brand launched last Wednesday, February 9th, its new campaign entitled “Galaxy For The Planet”, in defending the prevention of climate change and trying to make people aware of the future.
In the video, the boys of BTS are seen holding placards with handwritten messages calling attention to ocean plastic waste and its consequences, drawing inspiration from Bob Dylan‘s “Subterranean Homesick Blues” clip.
What’s your Reaction?
LOVE

Here are the most streamed KPOP artists of 2022 on Spotify