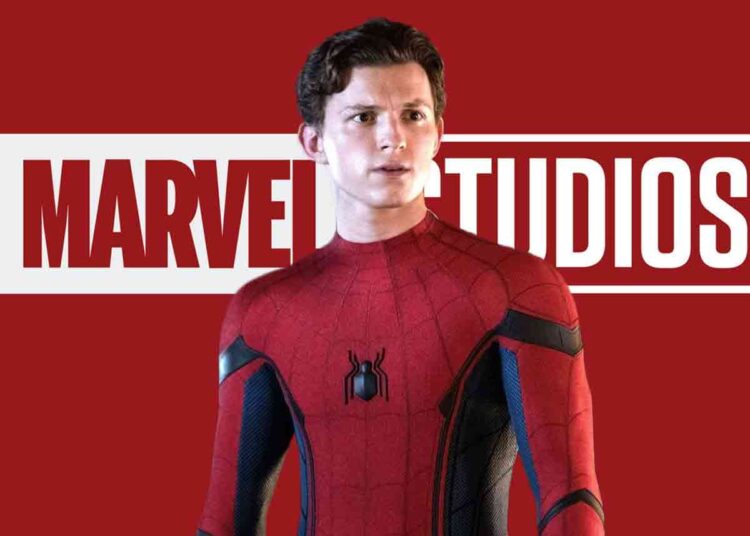 Tom Holland received a terrifying warning a few months ago from the producers of Sony and Marvel, since through an interview he gave a tremendous spoiler about ‘Spiderman: No Way Home‘.

Tom Holland described this new film as “emotional” and that it would provoke quite heartbreaking emotions among fans. However, Sony and Marvel didn’t think this was a good idea to say so they scolded him.

In a recent interview with The Hollywood Reporter, Tom Holland declared all the altercation he had with his producers for making the comments mentioned above: “I got a phone call from the studio saying, ‘Stop saying the movie is sad! Stop calling the movie emotional! Don’t sell the film like that!”

You could also be interested in: NCT’s Lucas is back after being put on hiatus for gaslighting controvery.

“I was like, ‘But it is! This is the most emotional superhero movie ever made.’ And they said, ‘We want people to understand how much fun it is. And I said, ‘It’s funny, but it’s also a little heartbreaking. So I had to change the narrative about how I was promoting the movie.”

The British actor has previously accidentally spoiled some MCU productions, so his producers have definitely had to monitor him very closely to make sure he’s not going to show or say anything he shouldn’t, and with ‘Spider-Man: No Way Home’ was no exception.

BTS’ Jungkook shows his back and drives fans crazy