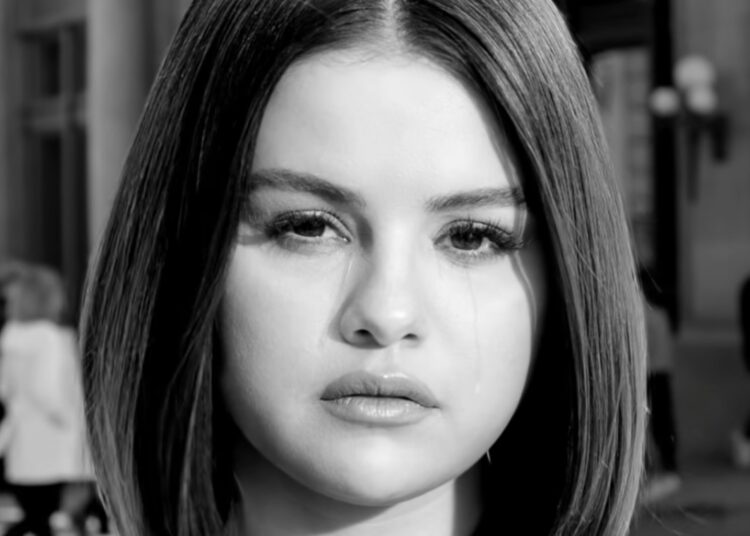 Selena Marie Gomez or better known as Selena Gomez, is one of the most popular artists in the music industry, who has been climbing step by step all the difficulties that have surrounded her to become who she is now: A woman with self-confidence.

She has been one of the artists who has been criticized the most on the Internet, and has had many rough times, since she was Justin Bieber’s girlfriend when he was doing crazy things, she was carrying a disease (Lupus), also she was signed in an infamous record label, the one that controlled even her sleep; yes, we are talking about Hollywood Records.

Suddenly she also had to go through surgery because her kidney was failing due to Lupus, a disease that makes her cells attack her own body, causing her to suddenly swell up, and this happened many times.

She would constantly swing between thin and swollen, and people instead of ignoring that and enjoying her artistry despite her personal life and her looks, they start attacking her on social media, which lead to some psychological damage. She has been known to have panic attacks when performing live.

But now, we are so happy for her new attitude, this time we were able to see a self-confident woman, appearing on stage, singing with delicacy, showing her talent and her amazing soul in this performance.

“Let Somebody Go” is the new single from Coldplay in which Selena Gomez also participates. The duet has an incredible potential.

Leave us a comment below letting us know what you thought of Gomez’s voice live again.

BLACKPINK’s Lisa will come back to ‘Youth With You’