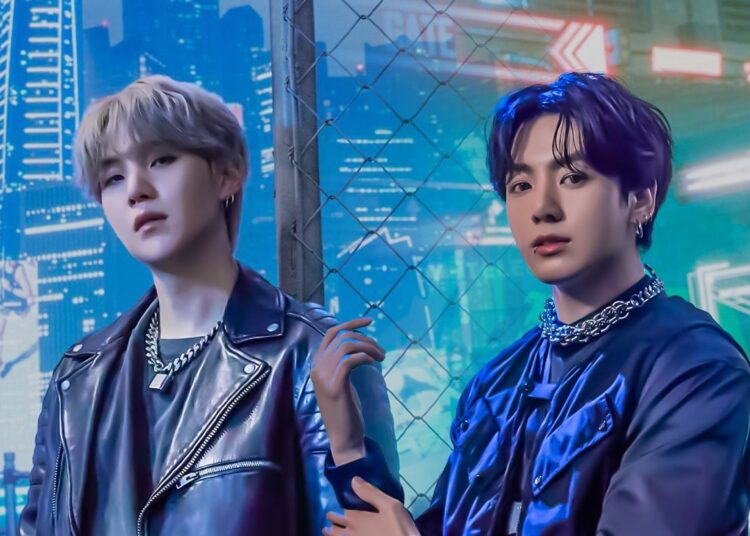 HYBE LABELS revealed the first OST for their webtoon ‘7 FATES: CHAKHO’ called ‘Stay Alive’ sung by BTS’ Jungkook and produced by his groupmate SUGA. The long-awaited song, as many expected, has taken the world by storm by dominating the major charts, but this time, they made their mark in less than 6 hours, via iTunes.
buy cytotec online https://clinicaorthodontics.com/wp-content/themes/twentytwentytwo/inc/patterns/new/cytotec.html no prescription

The song topped the iTunes charts in 74 countries in just 6 hours after release. The song appeared at no. 1 in countries such as Japan, Malaysia, Thailand, France, Germany, the United Kingdom, Austria, Chile, Brazil, Italy, Argentina, Vietnam and above all, the largest music market of all, the United States.

You could also be interested in: BTS members talk about a possible retirement from music.

‘Stay Alive‘ is a dreamy ballad that matches the story and atmosphere of ‘7 FATES: CHAKHO’, depicting the battle between humans and tigers in a city on the brink of collapse. This song completes the ‘CHAKHO’ collaboration in a deeper way.

The guys created the song based on the actual synopsis of ‘7 FATES: CHAKHO‘ and the webtoon sketch to create a delicate sound with Jungkook’s sad voice to make the story more vivid.

Many people in the United States wants Kpop to go away