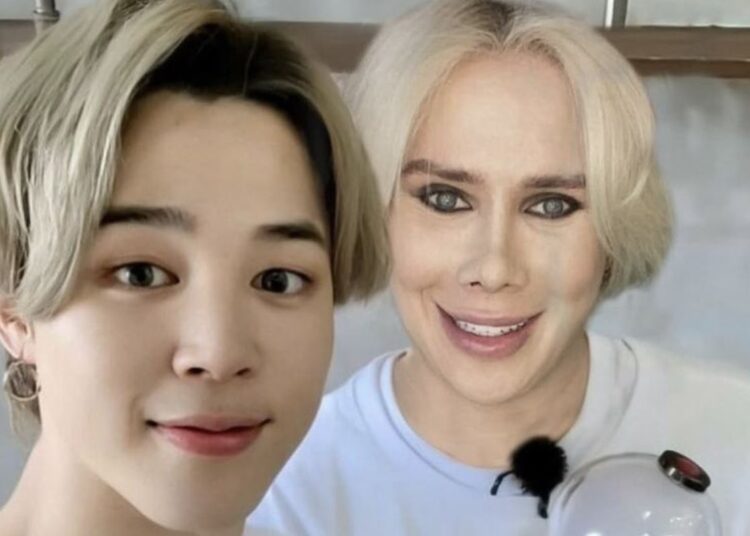 Oli London has been recognized so much by K-Pop fans due to his obsession with Jimin of BTS. But he has left more than one surprised, the internet celebrity has announced that he has “divorced” the idol and is now looking for a new love. The influencer expressed the following:

“It is with a broke heart that I announce that my husband and I, cardboard Jimin, have filed for divorce due to ‘irreconcilable differences in our marriage,'” Oli London posted about his love affair with cardboard cutout Jimin.

Later, he published a video through his YouTube channel in which he explains the reasons behind making this decision, in which he explained that, for the last two years, since he got married, he has received a lot of “hate” on the internet and millions of attacks from multiple detractors.

You could also be interested in: Marvel and Sony gave Tom Holland a terrific scolding for this reason.

However, Oli acknowledged that he is still in love with “Baby Mochi”, but stated that lately he has been quite interested in Vlad Hoshin, an influencer Korean/Russian who has more than 2 million followers on Instagram and 10.5 million on TikTok.