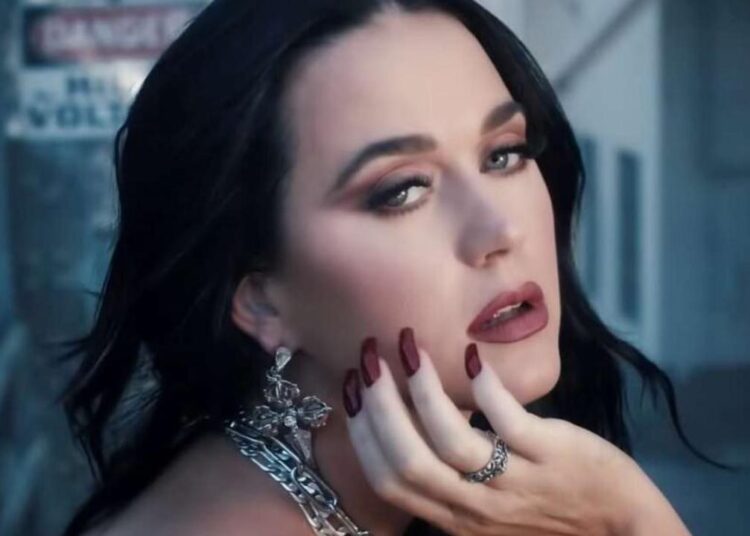 Katy Perry spoke in a recent interview about how she deals with the pressure for numbers after so many years of careers and multiple chart-topping hits. “You have to believe in your instincts”, said the singer without blinking.

“Everyone has a different reaction [to the song] so if we like it, we feel good, there’s this feeling about it… It won’t be the same for everyone, but at least we follow our instincts” he continued.

Established as one of the greatest pop divas of a generation, Katy Perry explained that she has gained over time.

“I think after all this time, I think we have a little bit of freedom to do that instead of playing the game or thinking about the market side”, she explained.

You may also like: Find out who is the only female singer on Forbes’ Highest-Paid Artists 2022 List

“The business side comes after the music, you have to think about the release strategy, that’s what we did with the ESPN debut”, she said, mentioning the exclusive premiere of the music video for “ When I’m Gone” on National College Football aired on ESPN sports channel .

“Just waiting will get more exposure, but it’s really about the music and the feeling you get when you hear the music and it transports you into a world, and that world is sexy, lustful, a song to get lost in, have a few drinks. Which I don’t always, necessarily“, continued the singer, mother of Daisy Dove Bloom.

“A lot of people would say I’m best known for empowering, inspirational songs, but from time to time I like to pull this letter and this was the perfect time to do that”

“I never choose music that is going to be more strategic. It’s really love of music and collaborating with artists who are passionate and have fun“, Alesso agreed with his work partner.

BTSs V was crushed by this model and kept looking at her, it’s the envy of the fans