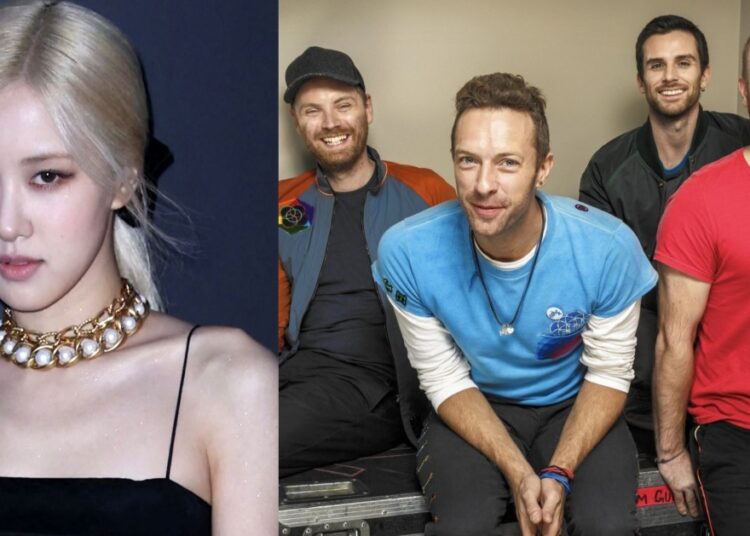 Multiple surprises on BLACKPINK‘s Rosé‘s birthday. After posting a cover of Coldplay‘s “Viva la vida” on YouTube on her special day, the K-pop superstar received a warm greeting from the British band led by Chris Martin.

Through the stories of their official Instagram account, the group shared a capture of the video of the famous Australian singing to the rhythm of the hit that gave them their first #1 on Billboard Hot100.

“Love this. What a voice. Happy birthday, Rosé Balloon“, said the british band.

‘Love this. What a voice. Happy birthday, Rosé ?’ #OurRockstarROSÉDay pic.twitter.com/jQZACP7HsE

Hours ago, Roseanne Park revealed a cover of “Viva la vida” on her official YouTube channel. The vocalist was accompanied by guitarist LØREN to interpret this song in English.

The performance was a special gift in the context of her birthday, whose celebrations around the world began when the clock struck 12:00 a.m. m. on Thursday, February 11 in South Korea.

You may also like: Felix will limit his activities in Stray Kids after injury

Rosé is one of the members of BLACKPINK, the most important girl group of the moment. In parallel to her projects with the quartet, the young also kicked off her solo career in 2021. “On the ground” was the title track of her debut single album ‘-R-’.

The exciting confession of Dua Lipa that thrilled everyone