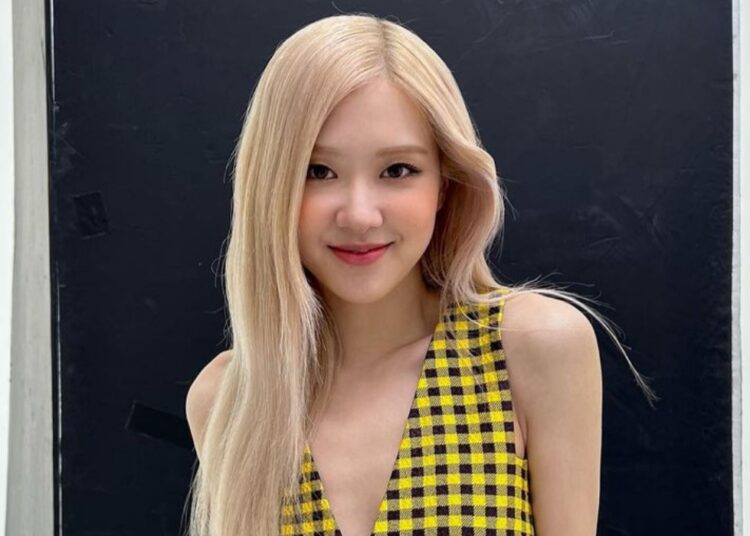 NO BC CHA JUNHWAN WAS INSANE FOR HIS PERFORMANCE OMG?? pic.twitter.com/tY6nvnk86V

In the conversation with the media, the South Korean skating star talked about the most diverse topics, from his plans for the Winter Olympics, to his facet as a child actor and singer. Among the topics they also discussed his interest in female stars, asking him who was the idol he wanted to get closer to through social media.

You may also like: Coldplay reacts to Rosé cover of “Viva la vida”

The question elicited a sheepish laugh from Cha Junhwan, which he accompanied with a “Rosé-nim”. Immediately afterwards, he dedicated the following message to the famous woman, whose birthday is on February 11:

“It is always good to listen to your good songs a lot. Hwaiting!”