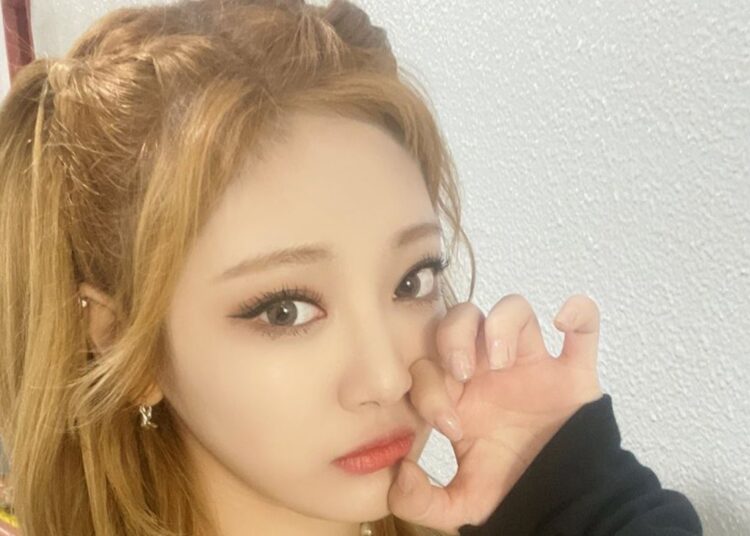 As the 2022 Olympics were held in China, many claimed that the judges favored the local team. The South Korean team received a somewhat corrupt score from the judges and netizens did not hesitate to show their discontent. While Korean idols supported their national team, including BTS’ RM and THE BOYZ’s Younghoon, aespa’s NingNing became an easy target with the Korean public.

NingNing had innocently congratulated the Chinese athletes since she is from that country. The Aespa member then proceeded to praise all athletes worldwide. She perhaps soon realized the consequences of the initial messages she sent, as she went on to say that everyone on earth is a family and she praised all athletes worldwide.

However, many Koreans took their anger out on the 19-year-old girl for her initial statement. Koreans felt that as a member of a Korean girl group that promotes mainly in South Korea, she should have been more careful about her words on a public platform.

On the other hand, the international audience, especially those in the United States, felt that she was simply congratulating her own country. Things crossed a line when an angry netizen hacked into her private Instagram and posted her list of followers online.

The list contained many male and female idols, various fashion brands, and of course, her personal friends. International fandoms came out to defend the singer by sending her messages of support and love, while working together to report any malicious comments against the Chinese idol.