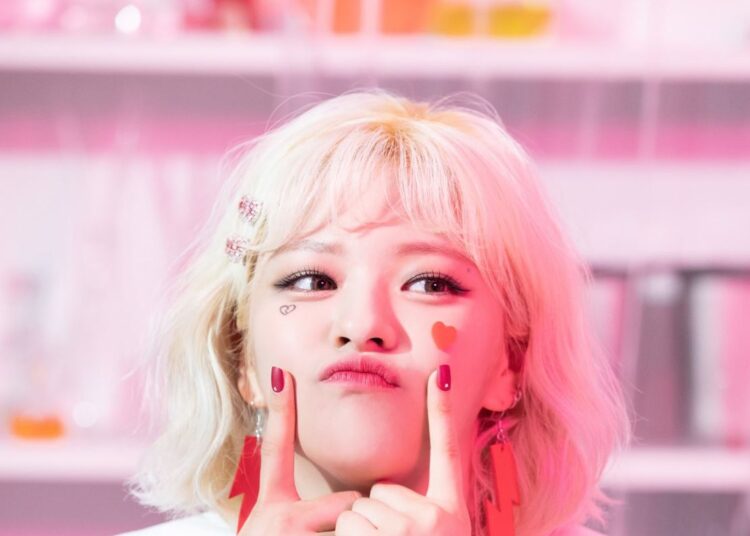 It looks like TWICE’s American fans will be able to see all the girls together again in concert.

It all started when Momo and Jeongyeon did a live broadcast together on February 7th.

During their live broadcast, they talked about their hair and the colors they would liketo try.

Jeongyeon said that she has been blonde for over a year and Momo has also sported her two-toned hair for about a year.

You could also be interested in: USA fans show support for aespa’s NingNing as her Instagram was hacked.

“I’m looking forward to seeing how my new hair color will turn out.” Momo asked Jeongyeon if she was going to dye her hair before she left for the US and Jeongyeon said of course she plans to.

Although Jeongyeon did not openly say that she will participate in TWICE’s US tour, ONCE believes that she will perform on the tour because she mentioned changing her hair and said that she will travel to the United States with the group.