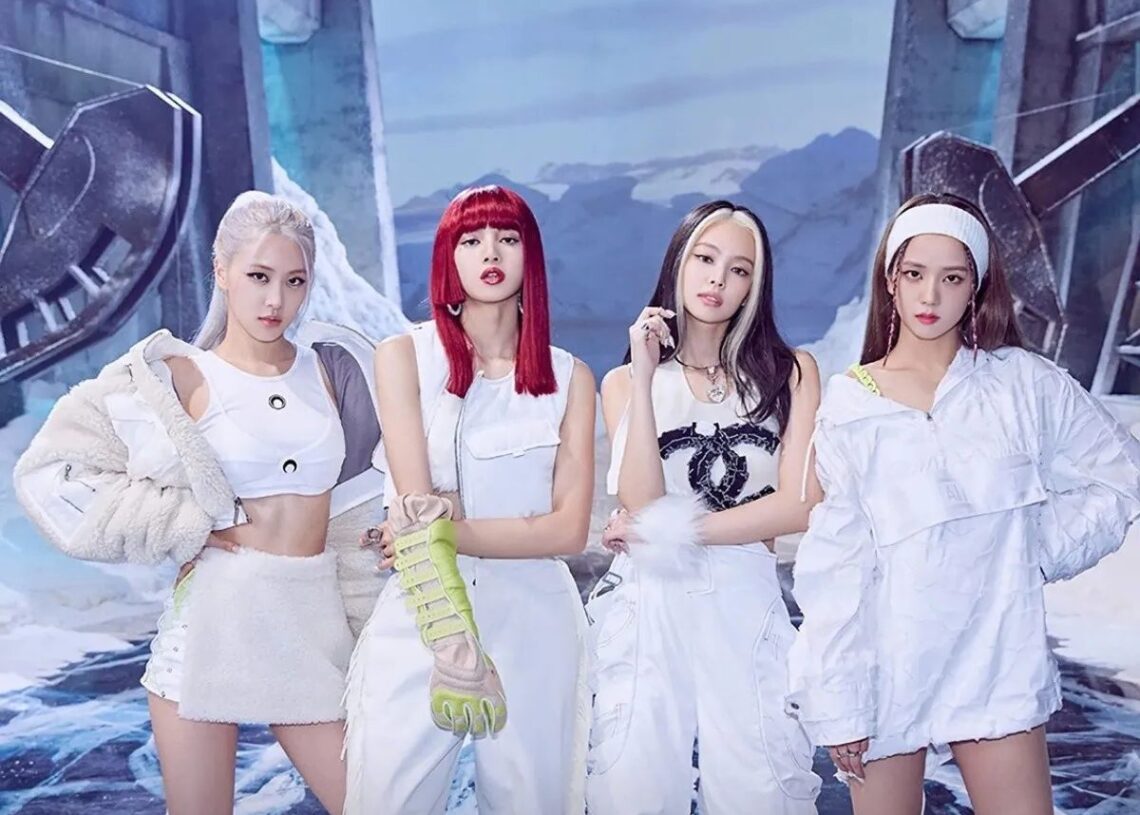 In the KPOP industry, artists tend to follow choreographies on their performances, often, they record themselves focusing on the choreo and make a video to upload to YouTube, for those who might want to try to do the choreo of their favorite artists.

This time, BLACKPINK has broken a new record with the choreography video for “How You Like That”, their successful single released on 2020, which reached the 1.000.000.000 views mark on YouTube, making them the first female KPOP group to have a dance practice video reach that milestone.

For the first time, the girls managed to have both videos, the official music video and the dance practice video, reach the billion views mark on YouTube. Also “How You Like That: Practice Video” is the fastest one to do so.

The song was released on June of 2020 as the lead single for their latest album “THE ALBUM”, their first album with more than 5 songs (8).