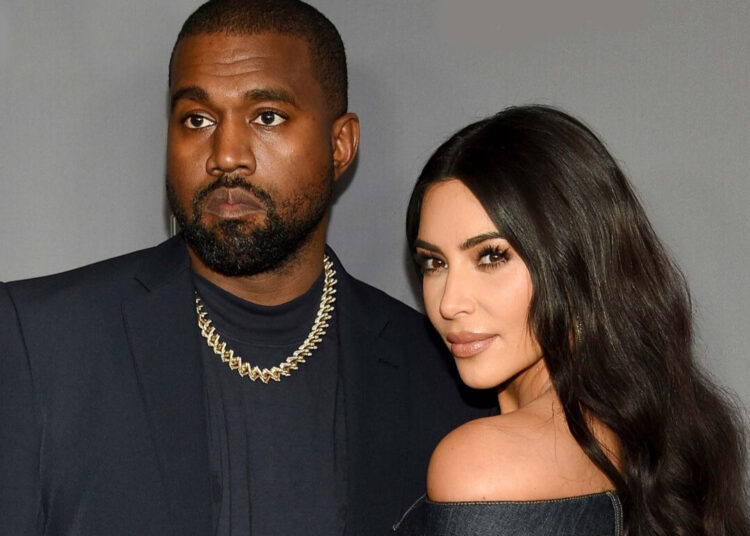 Kanye West and Kim Kardashian‘s turbulent divorce has gained a new chapter. After the rapper, who now goes by the name Ye, did not approve of his 8-year-old daughter North making videos on TikTok, last Sunday night, February 6th, he declared that his ex-wife is accusing him of a coup.

“YESTERDAY KIM ACCUSED ME OF PUTTING A HIT OUT ON HER“, he wrote.

“SO LET ME GET THIS STRAIGHT I BEG TO GO TO MY DAUGHTERS PARTY AND IM ACCUSED OF BEING ON DRUGS THEN I GO PLAY WITH MY SON AND I TAKE MY AKIRA GRAPHIC NOVELS AND IM ACCUSED OF STEALING NOW IM BEING ACCUSED OF PUTTING A HIT ON HER“, said Ye through a text posted on Instagram.

“These ideas can really get someone arrested! They play with it, with the lives of black men releasing or imprisoning them.

I’m not talking about my black children anymore.”

Kanye West alleges that Kim Kardashian accused him of "putting a hit out on her":

“THESE IDEAS CAN ACTUALLY GET SOMEONE LOCKED UP. THEY PLAY LIKE THAT WITH BLACK MENS LIVES WEATHER ITS GETTING THEM FREE OR GETTING THEM LOCKED UP IM NOT PLAYING ABOUT MY BLACK CHILDREN ANYMORE” pic.twitter.com/A3XiO2n0sd

Shortly thereafter, the rapper deleted the controversial post. In January, Ye claimed that his Kim Kardashian is making it difficult for him to interact with the children and that he was even barred from entering her house.

You may also like: Rihanna to marry A$AP Rocky after the birth of their first child

“My daughter wanted me to come in. I was like, I’m the richest black man and the father of North, right, and security was able to stop me from getting into the place with my daughter and that wasn’t arranged“, he said.

“And I was hearing that the new boyfriend was actually in the house that I can’t even get into. And that’s where I call my cousins.

And my cousins ​​are very stubborn, you know that. And I said, ‘I need you. Go and say those two things. Safety won’t come between me and my kids, and my kids won’t be on TikTok without my permission“, he continued.