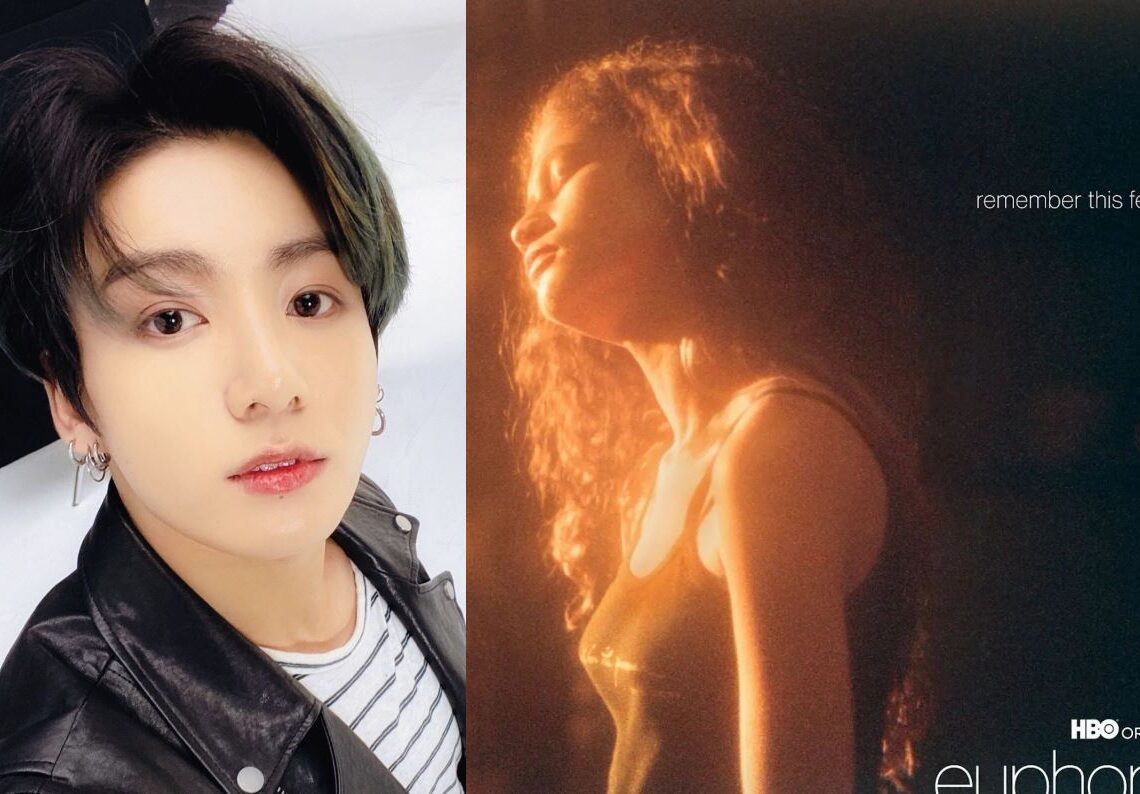 Since the premiere of its first season, ‘Euphoria‘ became the favorite series of the public and critics due to its excellent plot and characters. But something that caught KPOP fans attention was the unexpected participation of BTS’ Jungkook in the soundtrack.

The appearance of the song happened in the last episode of the first season of the series. It all happened when Ethan declares his love to Kat at the graduation party, and the camera focuses on that sweet moment when the young woman cries because she has doubts about what could happen between them, for which the boy lets him know that he will do his best and shows it with a tender kiss.

As Kat and Ethan have their conversation, Jungkook’s voice can be heard in the background singing ‘Euphoria’ which is part of the album ‘Love Yourself‘. Due to the tension that was experienced in the last chapter of the first season, the viewers didn’t realize that the Golden Maknae was present in the show.

Yo could also be interested in: BTS’ RM would give this to his girlfriend on Valentine’s Day.

In fact, BTS’ “Euphoria” is very special for the members of BTS and represents the transition between Jungkook’s young voice and his mature voice. The song was written by DJ Swivel, Melanie Fontana and RM. In fact, the first composer explained that during the creation, he sought to express how emotions grow when someone is falling in love.

Now that we have a vision of what BTS’ “Euphoria” wants to express, we can give another meaning to the scene between Ethan and Kat from the last episode of the series’ first season, which is harmonized by Jungkook’s sweet voice.