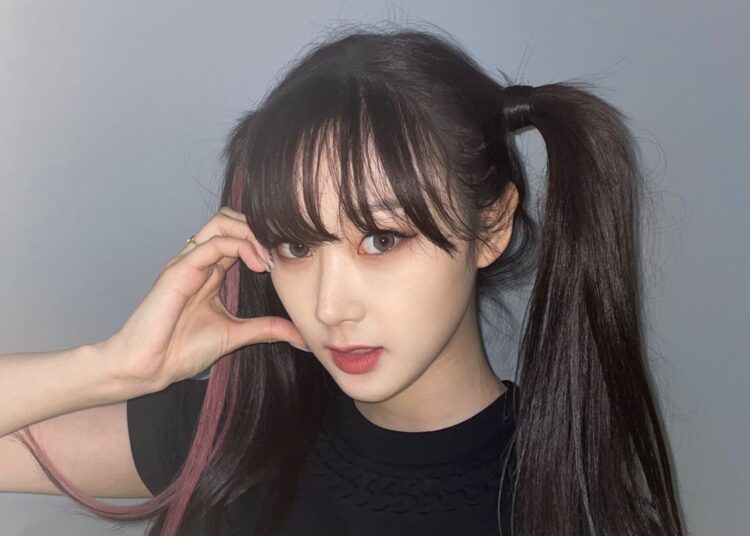 International fans of AESPA have a lot to say against American fans of the same group. First their preference for NingNing, Winter and Karina.

In all the surveys carried out in the country regarding AESPA, Giselle finishes in last place. In addition, the preference of American fans when sending gifts, online votes and much more is unabashedly noted.

Some even accuse American of being xenophobic against Giselle for being Japanese. Giselle is not fully Korean. Not only that, she’s also part-Japanese.

Also, the beautiful Giselle doesn’t entirely fit the K-Pop standard of beauty. This is important because visuals are often the key for foreign/half-Korean members to be accepted by the K-pop public, for example Mina from TWICE was well received in spite of not being particularly good at Korean and hardly getting any lines.

You could also be interested in: Stray Kids’ Lee Know is the idol with the most gay vibes according to netizens.

The AESPA member is the least-promoted member or at least that’s how it seems, unlike other foreign idols who’ve managed to make a niche for themselves either from their language skills (Yuta, Yoshi), rapping (Yuto), their dancing (Momo), or their interesting personalities (Sana, Asashi).

Giselle on the other hand, the USA-Fans hardly know what she does. Lately she’s been receiving negative press, there are some rumours created by the media that she had a bad attitude and bad habits.

She’s not had the exposure to prove herself and SM never gave her the whole PR campaign that other non-korean idols had. It’s still fairly early in her career so there’s still a chance that american fall in love with her for her incredible talent.

BTS’ Suga blatantly mocks Jimin when he sees these photos