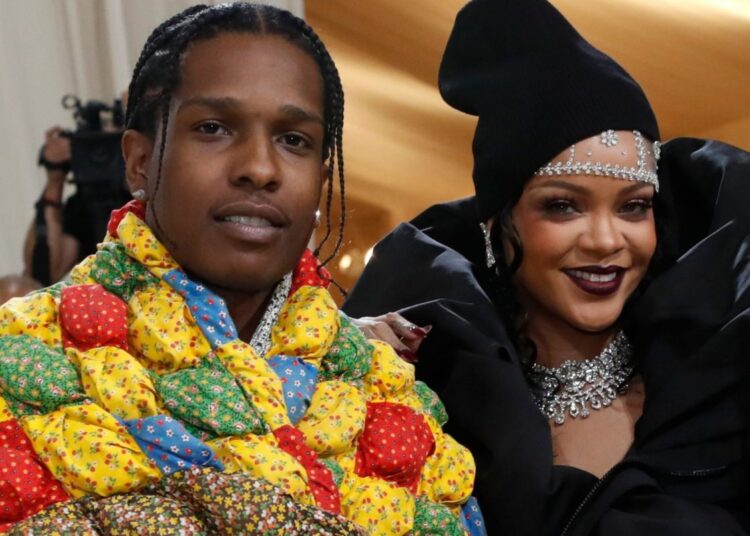 After surprising the world last week by announcing that she is pregnant with her first child, it seems that the news involving Rihanna and A$AP Rocky is not over yet! According to British newspaper The Mirror, the singer is expected to marry the rapper after the baby is born, in a grand ceremony in her native Barbados.

According to the source of the publication, “Rihanna is totally in love with A$AP. They have a very close bond and Rihanna has always been pretty traditional”.

Must be l̶o̶v̶e̶ babies on the brain! ❤️ Rihanna and A$AP Rocky are going to be PARENTS! See their stunning pregnancy photoshoot here: https://t.co/YyTIpcU3Y5
(?: DIGGZY/Shutterstock) pic.twitter.com/O4mzHyJAeS

“They are getting married for sure. She’s told friends that she wants to be with him forever, and he’s said the same“, the source stated.

“There are still no plans for when the nuptials will be, but not before the baby is born. She always wanted to get married and A$AP is her person forever. The wedding will be in Barbados as they both have family there, it is the place that brought them together and has a very special place in their hearts”, concluded The newspaper.

You may also like: Gigi Hadid apologizes for starting rumor that Rihanna is having triplets

So far, neither Rihanna, nor A$AP Rocky has commented on such information. In any case, we are sure that the marriage between the artists will stop the world, regardless of when it happens!

Will Rihanna and Bad Bunny have a collaboration?