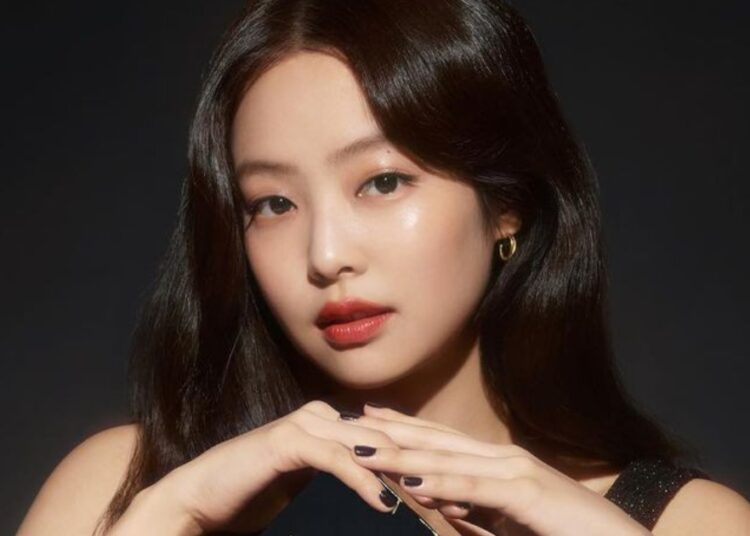 BLACKPINK‘s Jennie trended on Twitter on Sunday, February 6th, after fans demanded justice for the slutshaming the K-Pop group member was receiving.

It all started when there were many discussion spaces on Twitter with the aim of insulting Jennie, so that the hashtag “LeaveJennieAlone” was also trending. Not only that, the space contains fans of other idols who want to bring Jennie down and carry out insults that refer to her sexuality.

The comments on the videos were “%100 slept with someone in higher ups“, “switches guys faster than underwear“, “can’t live without d*ck“.

?The amount of sl*tshaming just by the past few weeks is too much and some have become so brazen to say these disguting things with their own mouth. Jennie does not deserve this!

The creators of this space are believed to be fans of Jennie’s girl group partner, Lisa. There has been a lot of space created by these fans targeting Jennie with sexist and inappropriate designations.

You may also like: After declaring on Weverse about BLACKPINK‘s group activities, on Tuesday, January 25th, Jennie Kim was part of the official teaser for “Shinigami eyes“, Grimes‘ next song, which would be inspired by the anime Death Note.

K-pop fans were shocked in July 2021 at photos Grimes posted on his official Instagram account of her. The Canadian singer appeared next to Jennie, so her fans made a trend so that both celebrities could collaborate on a project.

The music video for “Shinigami eyes” a single written and hosted by Grimes, which features an appearance by BLACKPINK’s Jennie, premiered on Wednesday, January 26. The video has a futuristic aesthetic with bold colors and amazing special effects.

The Canadian artist shares in a post on her personal Instagram account thanking the idol of the K-Pop group for being part of the MV, and she added that everyone on set was surprised with her great talent.

[INFO] 220126 Grimes mentioned Jennie in an Instagram comment: "I've never seen such a pure talent on a set everyone was like wtf she's so good at performing"#BLACKPINK #JENNIE #블랙핑크 #제니 @ygofficialblink @BLACKPINK pic.twitter.com/7i5NVEh7lz

Is it possible a collaboration between Ariana Grande, The Weeknd, Sia and Adam Levine?