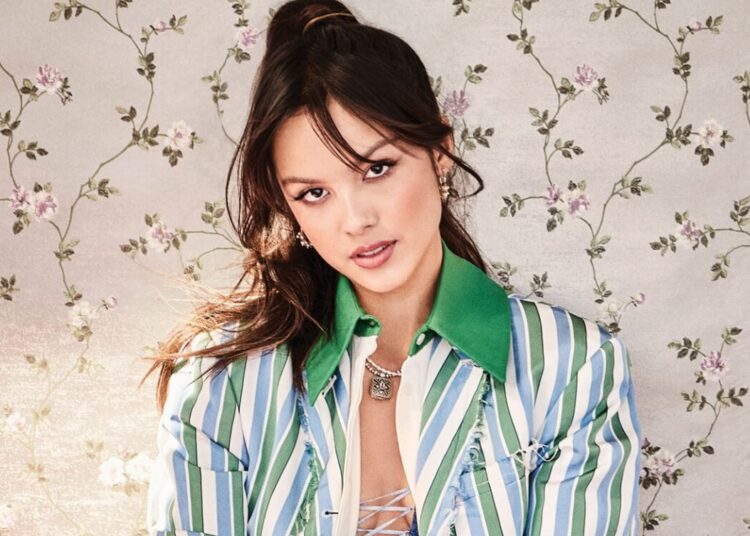 She is definitely the moment! After a year full of great achievements with the release of her debut album, “SOUR”, Olivia Rodrigo has only reason to celebrate. This time, the 18-year-old singer and actress was elected “Woman of the Year” by Billboard, through the traditional Billboard Women in Music Awards, scheduled for March 2nd, at Theater at Hollywood Park in Los Angeles, USA.

“Olivia’s trajectory to stardom is the stuff of pop music legend. Her talents as a storyteller and songwriter have made Olivia one of the most authentic and exciting new artists to burst onto the scene in years“, said Hannah Karp, Billboard ‘s editorial director in a press release.

The star surprised breaking records and achieving impressive numbers in his young career by releasing the smash hit “drivers license” just over a year ago. Soon after, she cemented herself in the industry with tracks like “Good 4 u” and “Deja Vu”, which led to her being nominated for the 2022 Grammy Awards, including the Album of the Year category.

“Connecting with audiences across generations through emotionally charged songs about heartbreak, jealousy and growing up, she has achieved absolutely incredible success for a debut artist. short time”, added the director of the publication.

Other honorees of the evening will be, Gabby Barrett, Phoebe Bridgers, Doja Cat, Karol G, Bonnie Raitt and Saweetie. It is worth remembering that the album “SOUR” marked the highest number of US audio streams of a female debut album.

The album also broke the record for the most streamed album in a week by a female artist in Spotify history during its launch week, with more than 385 million global streams. All 11 tracks on the album reached the top 30 of Billboard’s Hot 100, making Rodrigo the first female artist, and fourth overall, to simultaneously place 11 or more songs in the top 30.