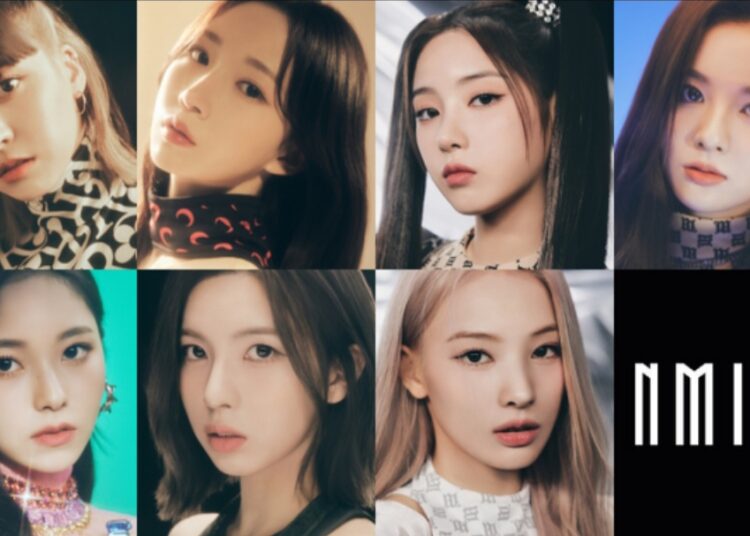 “AD MARE” is written in Latin and means “toward the sea”. The girl group’s name, meanwhile, combines the letter “N”, which stands for “while, new, near and unknown”, and the word “mix”, which symbolizes combination and diversity.

The debut was confirmed with a teaser photo that shows seven silhouettes amidst a jellyfish, which appears swimming. Check out:

JYP Entertainment is one of the biggest K-Pop agencies in South Korea. In addition to NMIXX, she also handles the careers of groups like TWICE, ITZY, Stray Kids, and Day6.

You may also like: BTS’ Suga empathizes with Jimin after having the same surgical experience. Did you know this?

It is worth mentioning that JYP has been giving debut spoilers since July 2021. NMIXX is the first group to debut since ITZY, which launched in February 2019, and will be managed by Division 4, led by Lee Ji Young, the agency’s first executive director.

BTS and Doja Cat will have a collaboration? Find out what the singer replied