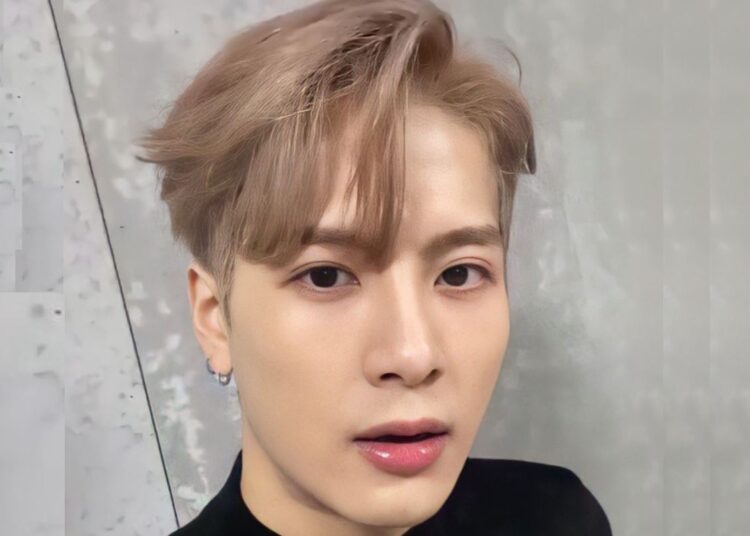 Jackson Wang recently wrote on his personal Twitter account in honor of the Lunar New Year celebration, but a few days later a mysterious tweet appeared in front of his followers.

The 27-year-old entertainer said: “I just need to be better. Better and better.” Fans of GOT7 and Jackson Wang’s solo career know that this guy is hard-working, determined, and also a perfectionist, so many worried in case he might be facing some difficulty.

I just need to be better.
Better and better

On the other hand, there are those who consider that it could be a spoiler or a publication with a secret message. But that did not prevent the concern from reaching the ahgase, especially after he posted an image with a completely black background on his Instagram account without any text in his stories.

You could also be interested in: BTS: J-Hope cried after revealing what is happening to his dog.

Although there is no certainty about what is happening in the GOT7‘s life or if there is something behind his words, many took the opportunity to send him words of encouragement.