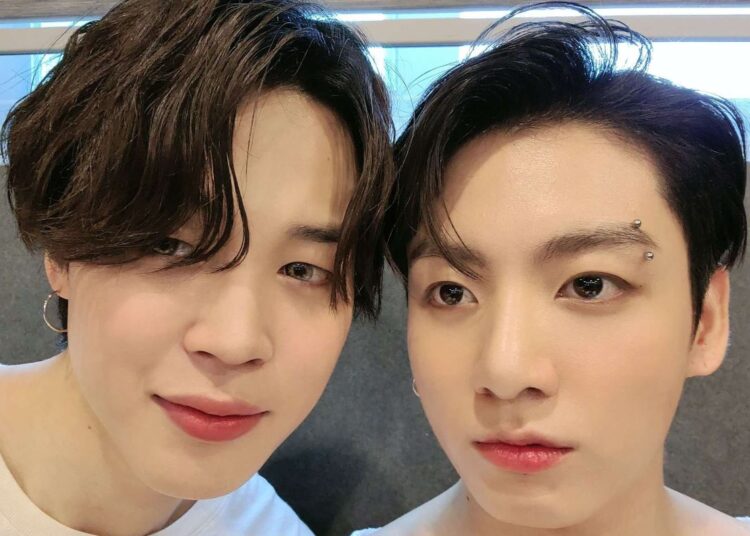 BTS: Why don’t Jungkook and Jimin seem close as before?

During a recent discussion on a Quora forum, netizens asked why Jungkook and Jimin weren’t as close as they used to be, they claimed, before they used to go out for walks a lot and document it for their fans’ knowledge. But that question is completely unfounded, since the boys continue to have a friendship and the evidence that we will present below confirms it.

Maybe those netizens haven’t caught up with the recent content.

They seem as close as before, as always.

In recent RUN episodes recorded in 2021, they were happily interacting.They bump their fists, they do it all the time, which shows their camaraderie and mutual support. 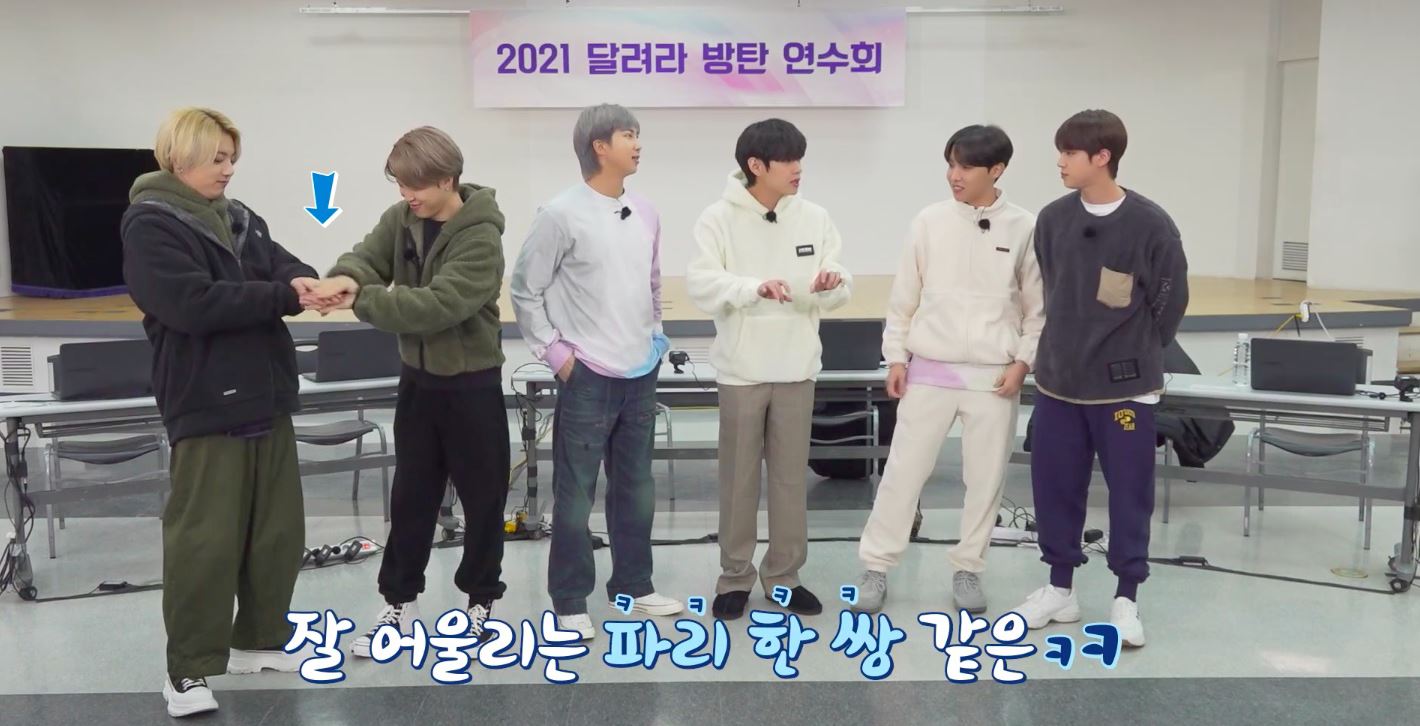 During his Vlive, Jungkook TMI was that he stole a bite of Jimin Hyung’s ramen he was eating.

They enjoy each other’s company, whether at work or outside of it.
C

You could also be interested in: HyunA and DAWN announce their marriage with a photo of their engagement rings.

They also interacted on “You Quiz On The Block” and not only because they were next to each other, but there were also a couple of instances where Jungkook’s first instinct was to turn his body towards Jimin to share his reactions with him.

Without leaving aside the interview, where once again, Jungkook showed his admiration for Jimin, recognizing how hard-working he is.

We can’t forget this moment in “Let’s BTS“. During a segment, almost all members guessed that Jimin wanted to hear words from Jungkook. He officially admitted. 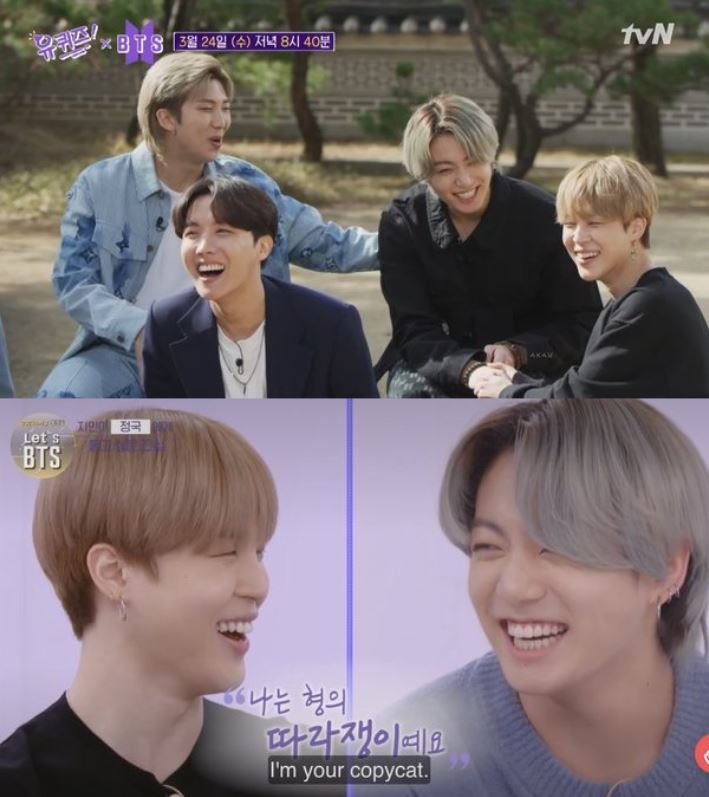 That moment was so fun and adorable. Thank you, Jimin for being an inspiration and a role model for Jungkook. He wanted to try a sexy choreography like Serendipity as he said in “BTS Break The Silence: The movie Commentary“, but he also unbuttoned his shirt, even more, just to copy jimin.