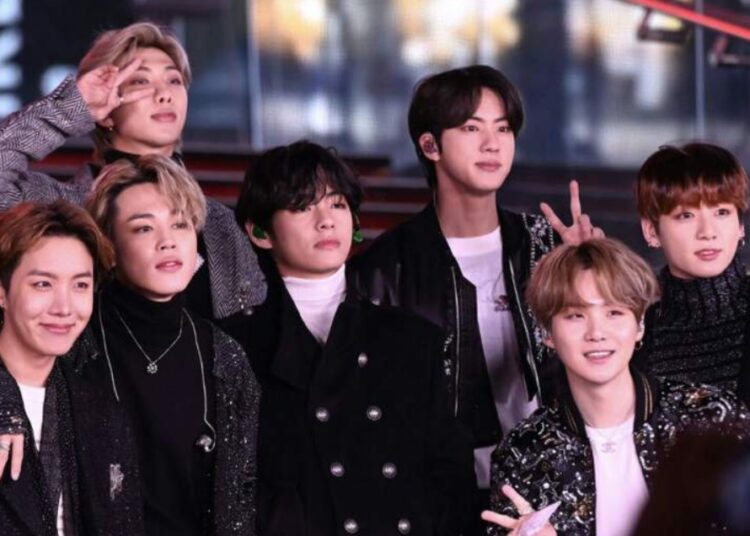 Find out which are the most underrated BTS songs

BTS has reached the pinnacle of success in the global music industry thanks to their multiple talents, charisma, physical attractiveness and also the success of singles like “Butter” or “Dynamite“. However, the group’s varied musical catalog has a large number of hidden gems that cannot go unnoticed in the face of radio hits.

Here is a selection of the songs within the BTS repertoire that are highly underrated. Perhaps a true ARMY knows them all but, without a doubt, they deserve more merit compared to the most popular singles of the septet.

This song that comes off the album ‘Wings’, released in 2016, plays with R&B and EDM to create a sticky musical structure.

“134340”, track from the album ‘Love Yourself: Tear‘ is distinguished by its hypnotizing rap base and the vocal harmonies that explode in each chorus.

This BTS collaboration with Charli XCX in 2019 is one of the most underrated and was created to be part of the soundtrack of the band’s mobile videogame.

It is a BTS song to be completely moved, it is deeply emotional, ideal for finding hope even in the most desolate environments.

You may also like: Meet the trainee who was almost the eighth member of BTS

This is a track from the debut album ‘Dark And Wild‘, a string sample gives it a very catchy R&B twist.

What do you think is BTS’s most underrated song?