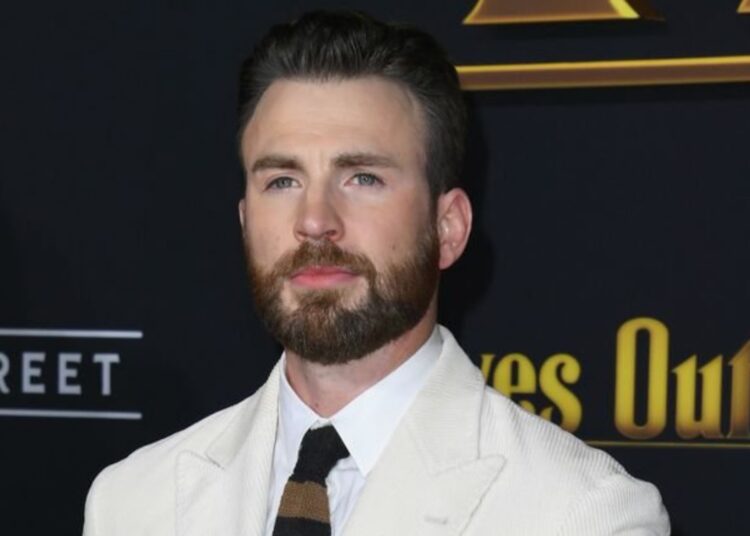 The personal life of Chris Evans is not saved from the public eye, now the netizens are rumored about his new girlfriend or, at least, that he is dating someone. Everything indicates that there is a new person in the life of the Marvel star, and all the discovery is thanks to the fans themselves who have come to the conclusion and have commented on it on social networks.

The girl in question is called Alba Baptista, she is 24 years old and is the star of the Netflix series ‘Warrior Nun‘, the first season was released in 2020 and became a real success.

When Evans started following Alba on Instagram in the fall of 2020, fans couldn’t help but notice and, although she didn’t follow him until the summer of 2021, now the actress also follows Chris’s brother, his girlfriend and even Chris. your dog.

Although, this does not mean that they are dating, the same fans assure that Alba spent the new year in Los Angeles, and her fans believe that one of the photos shared in those days was in the house of the actor who gives life to Captain America.

You may also like: Rihanna shares new photo of her pregnant belly

The fandom has recently assured that Chris has apparently spent these days in Lisbon, where Alba is also. Are they really dating? Even If the romance rumors are true or not, they certainly make a good couple.

Hi guys!I’m here just to tell y’all that things between Alba Baptista and Chris Evans is getting pretty serious,after she and her entourage came to America spend New Years with him, now he’s in LISBON!Even
his hotel I can give to u:4 Season Hotel Lisbon #ChrisEvans #AlbaBaptista pic.twitter.com/mq1waz6i18

Is BTS’ comeback around the corner? Jungkook was seen practicing choreography