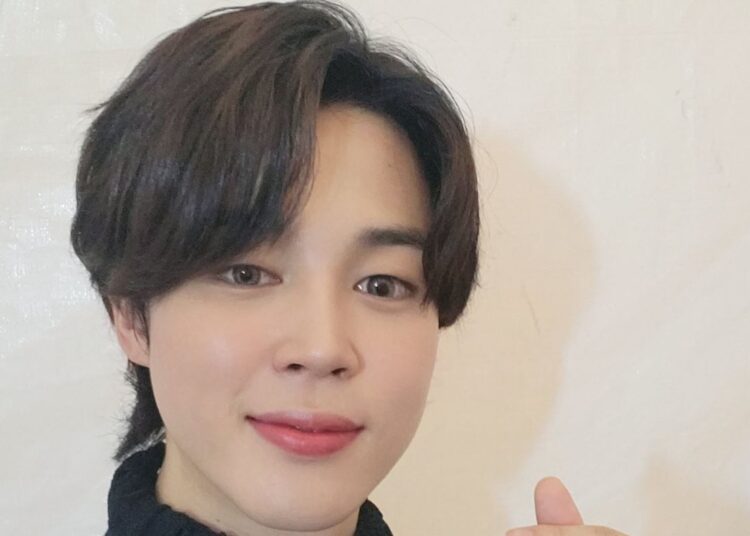 The BTS member sent his first message after being hospitalized in an emergency, underwent surgery for appendicitis and tested positive for Covid-19. Social networks were filled with messages of support and good wishes for the K-Pop idol.

It was Monday when it was revealed that Park Jimin went for an exam at the hospital after having a sore throat, but he also had pain in his abdomen and found out that he had acute appendicitis. After following medical recommendations, he decided to undergo an operation.

BigHit reported that the operation was a success and that they would support the recovery process of the BTS idol. Jimin also had no contact with his members, so a group contagion was ruled out. After two days in which his name was a trend on social networks and mainstream media, the South Korean star communicated with his fans through this message.

You could also be interested in: Did Stray Kids’ Felix really come out as bisexual?

Jimin reappeared through the Weverse platform and shared his first message after being hospitalized. The idol is still recovering, since in addition to the operation, he is sick with Covid-19. His name, as well as the phrase “I love you so much” became a trend after his reappearance.

Jimin wrote the following and made ARMY cry:

“Everyone, you were really worried, right? I’m recovering well. I’m sorry for making you worry, I think I may be discharged soon. I’m recovering well and have been eating three meals a day, please wait a little bit. I’ll recover quickly.”

The idol apologized for the bad time his fans went through after the news about his health condition was released, but he thanked ARMY for showing support.