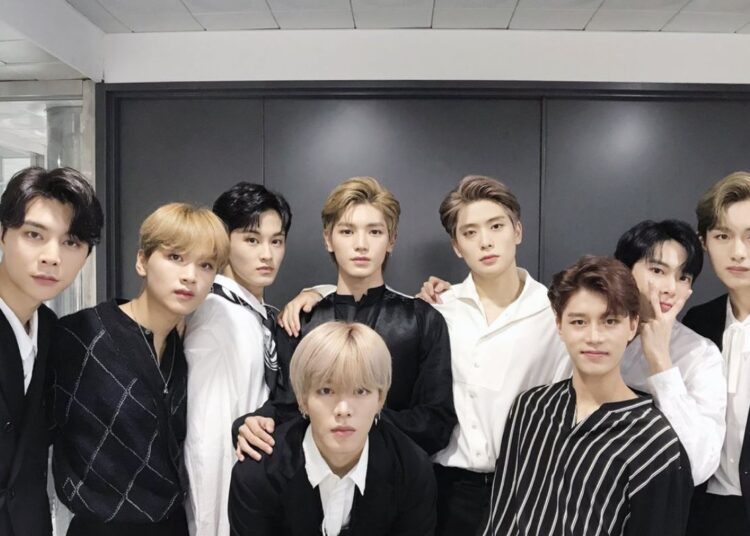 It is not a secret to anyone that the guys from NCT have incredible popularity worldwide, they are currently one of the most popular groups at the moment, especially with the hayllu.

It was a normal day on they way back to their home country of South Korea after activities abroad. The boys arrived at the airport and as they were leaving, a wave of fans was waiting for them to give them a warm welcome.

Everything was going well when suddenly a fan circumvented the security and ran to where the boys were to jump on top of them, the main affected was going to be Taeyong, but the group’s bodyguard saved him.

You could also be interested in: Jimmy Kimmel under fire for again making a racist joke against BTS.

The man who seems to be over 1.90 cm, cut off the fan and gave her a tremendous tackle, preventing the boys from getting hurt. On the other hand, the reaction of the NCT members was immediate.

Taeyong was practically shocked from the scare he received, Doyoung was totally surprised and Yuta didn’t even flinch, which NCTzens found funny.